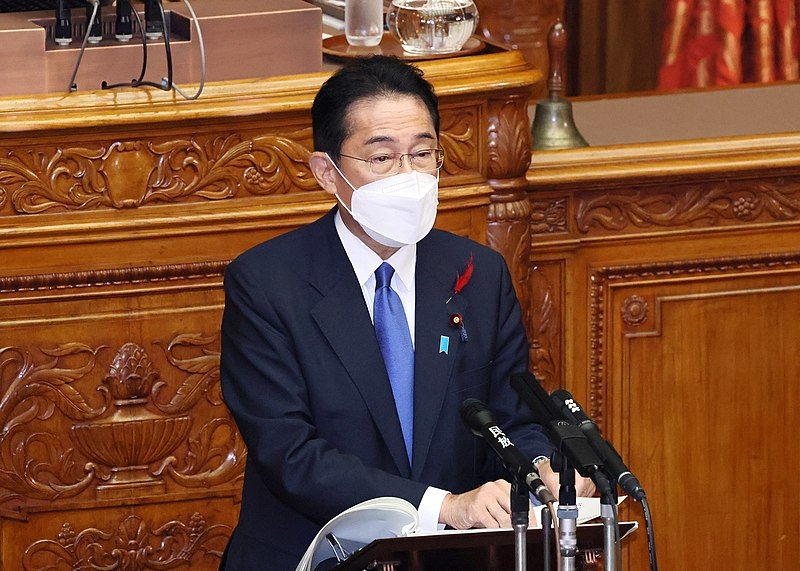 Japanese Prime Minister Fumio Kishida may be speaking with South Korean President Yoon Suk-yeol this week following the recent missile launches from North Korea on Tuesday. This comes as one particular launch was fired over Japan for the first time in five years.

Japan’s Kyodo news outlet reported Wednesday that Kishida would likely be speaking to Yoon over the phone Thursday following the ballistic missile launches from North Korea, according to government sources.

US Secretary of State Antony Blinken warned Wednesday that Pyongyang risked further isolation and condemnation from the international community if it continued with its provocative missile launches in the region.

China and Russia opposed a public council meeting, citing that it would not be conducive to the situation. The deputy Chinese UN ambassador Geng Shuang said the council must play a constructive role instead of mainly engaging in pressure or strong rhetoric.

“Discussions and deliberations should contribute to a detente, rather than fueling escalation. They should promote the resumption of dialogue instead of widening differences and forge unity instead of creating divisions,” said the Chinese envoy.

The deputy Russian UN ambassador Anna Estigneeva said imposing more sanctions on North Korea is a “dead end” that would not bring any results.

“We are convinced that the UN and the Security Council mechanisms need to be used to support the inter-Korean dialogue and multilateral negotiations rather than becoming an impediment to them,” said Estigneeva.

China and Russia have called on easing sanctions on Pyongyang for humanitarian purposes to get North Korea to return to denuclearization talks. The US ambassador for the UN, Linda Thomas-Greenfield, said China and Russia’s stances show an effort by the two countries to “reward” North Korea for their recent actions.