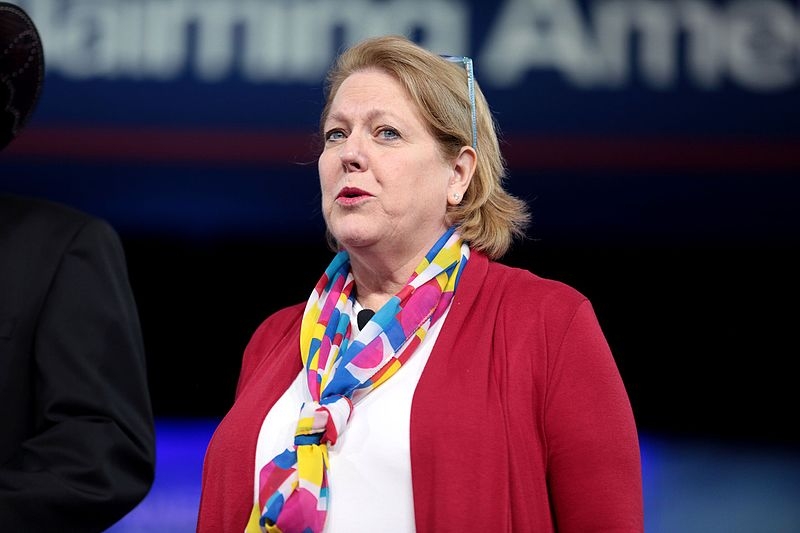 Previous reports have revealed that Ginni Thomas is implicated in the efforts by Donald Trump and his allies to overturn the 2020 elections and stay in power. However, the recent reports that also revealed the extent of Ginni Thomas’s involvement should be a reason for the Jan. 6 committee to call on her to testify, according to a former prosecutor.

Speaking with Katie Phang on MSNBC, former US attorney Joyce Vance said that Ginni Thomas, who is the wife of Supreme Court Justice Clarence Thomas, should be called by the committee to testify regarding her involvement.

This follows the report by the New York Times, revealing that Ginni Thomas tried to get the Arizona state House Speaker and another lawmaker to overturn Joe Biden’s victory in the state. Phang pressed Vance on why this revelation has not become the main news story.

“It should put Ginni Thomas in an interview seat, probably from the committee, certainly from the Justice Department,” said Vance.

“Katie, we live in a world where there is sensitivity surrounding Supreme Court Justices and their families. I think it will be difficult, frankly, for people to navigate these issues. It should in fact be simple because if Ginni Thomas was anyone else with the store of knowledge that she has displayed on multiple issues, investigators would sit down and have a chat with her, not necessarily that she is a target for investigation,” Vance explained, stressing that investigators will want to know what Thomas knows.

Attorney George Conway also weighed in on the reports by the Washington Post of the extent of Ginni Thomas’s involvement.

Conway said Sunday that Thomas was “always a little bit out there” and that the Republican Party in itself has also followed. Conway explained that this is why “we see what’s happening in CPAC in Hungary and these election deniers in the House, in the various statehouses throughout the country, and why we have an ongoing battle for basically our democracy.”

Conway also blasted Republicans who ignored the former president when he posted on his Truth Social platform calling for a Civil War.