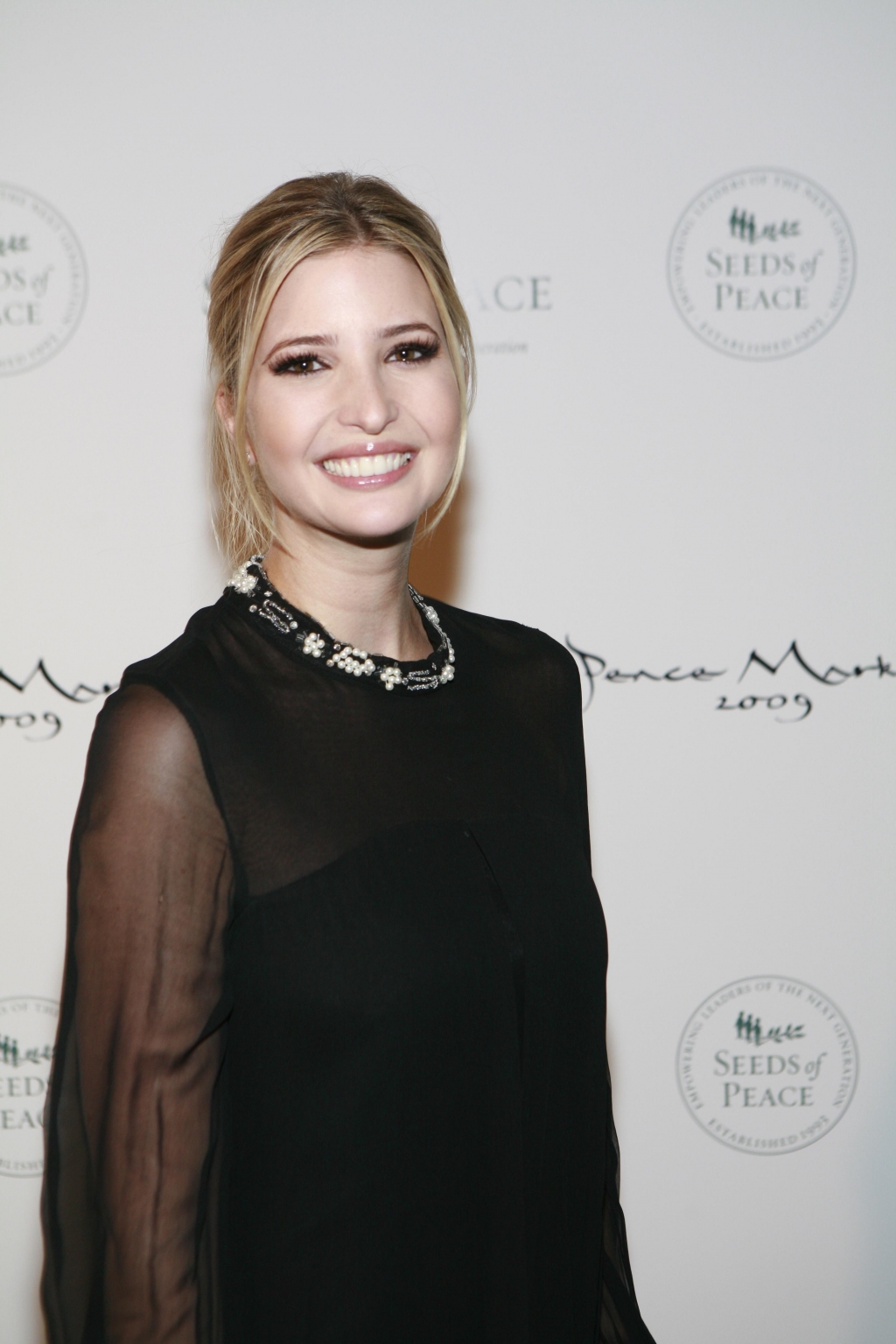 Ivanka Trump and her husband, Jared Kushner, joined Donald and Melania Trump on their trip to India. Hours after the first couple posed outside of the Taj Mahal, Ivanka and Kushner also posed in front of the popular tourist attraction.

The POTUS’s favorite daughter shared a series of photos of herself in front of the Taj Mahal. Ivanka captioned the snaps by saying that the grandeur and beauty of the Taj Mahal are awe-inspiring.

However, her critics couldn’t help but mock her for seemingly staging a photo op as though the trip was for vacation and not for work.

“Ivanka with taxpayer-funded, world-trotting Instagram selfies is a phrase that is outdated this November, one hopes,” Twitter user @RobAndrerson2018 said.

“What is Ivanka and her husband doing there? Why are we paying for it?” Twitter user @Stop_Trump20 said.

“Why am I paying for your vacation? You have $$ yet you let the taxpayers pay for everything. Shame on you. Greed, isn’t that a sin?” Twitter user @hannacjones said.

“What are you doing there and what exactly is your job that you couldn’t get security clearance for?” Twitter user @barsoomian said.

“Why the hell are you there? Oh, I get it. Trump's love to suck the money out of hard-working Americans who actually have to earn a job based on education, training, and experience. You get to prance all over the place acting like a little entitled priss, spoiled rotten brat,” Twitter user @pagesvoice said.

“Oh look, another free trip for #NepotismBarbie! So glad that we, the taxpayers, are helping you see the world and make business deals to fatten your pocketbook!” Twitter user @Donnalee711 said.

“It looks a lot better without the money-hungry mannequin standing in front of it,” Twitter user @giancarloqui1 said.