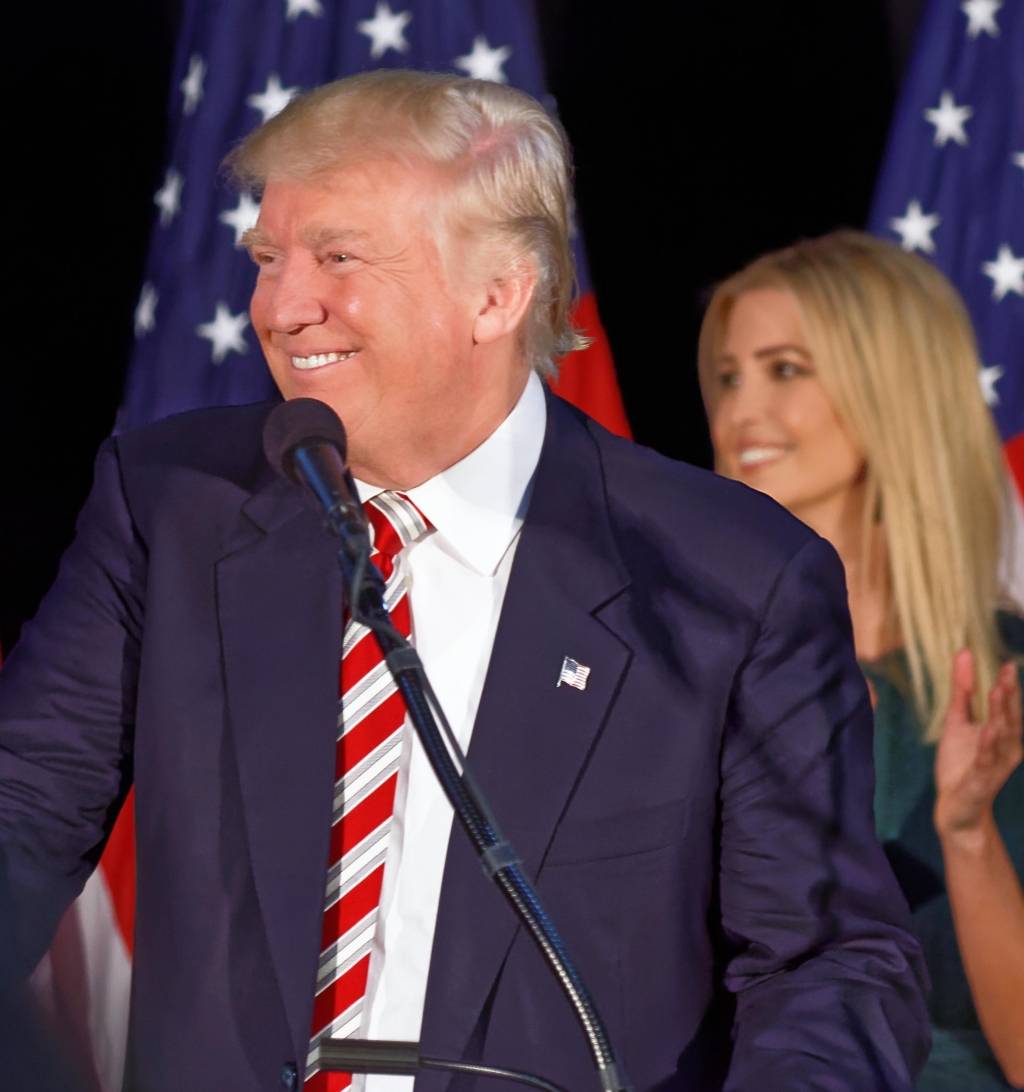 Donald Trump has said a lot of creepy things about his eldest daughter, Ivanka Trump. In fact, the father and daughter’s unique relationship has been a cause of speculation among their critics.

In 2004, the POTUS was interviewed by host Howard Stern on “The Howard Stern Show.” The two men’s discussion went straight to Ivanka and Trump described her as “beautiful.”

But when Stern asked the POTUS if it’s OK to call Ivanka a piece of [expletive], the president shockingly said yes. Two years later, Trump once again guested on the show.

At that time, Stern asked Melania Trump’s husband if the rumors are true that Ivanka had breast implants. The POTUS said that Ivanka hasn’t.

In 2016, Ivanka joined her dad in a pre-recorded interview where Trump’s health was being discussed. After they kissed, the host said that it’s nice to see a dad kiss his daughter. At this point, the POTUS replied by saying that he actually kisses his favorite daughter every chance he gets.

According to The Independent, the bold comment was removed from the episode.

And during her interview with CBS in 2016, Ivanka denied the allegations that Trump doesn’t respect women. The first daughter didn’t also seem to take offense over her dad’s creepy comments about her appearance.

“I was bothered by it, but it’s largely been discussed since. [I] had known my father obviously my whole life, and [he’s], not a groper. He has total respect for women. He believes ultimately in merit,” she said.

However, the POTUS’s creepy comments about Ivanka didn’t end there. Just recently he revealed that he loves it when Ivanka calls him daddy instead of dad. Trump is almost always joined by Ivanka on his engagement leading fans to speculate if they have a secret relationship.

On Valentine’s Day, some critics went as far as saying that the POTUS celebrated the special occasion with his daughter and not his wife.