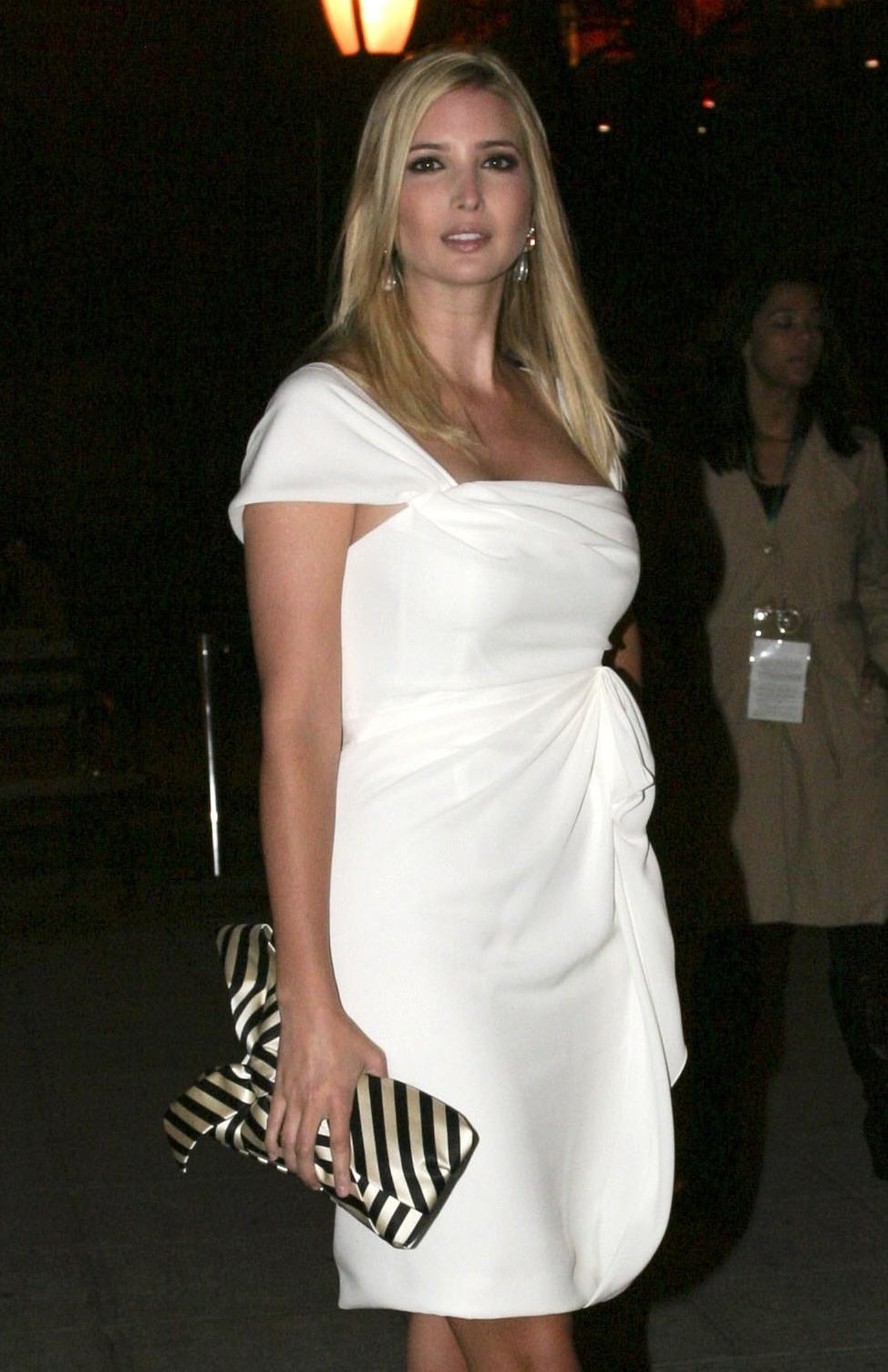 While there, the POTUS’s favorite daughter posed in front of the Taj Mahal. Ivanka’s photo is quite similar to Princess Diana’s snap simply because they were both photographed while sitting on the Princess Diana bench.

However, Ivanka’s critics weren’t impressed with her photo especially since it appeared as though she was in India for vacation and not for work. Some netizens also accused Ivanka and Kushner of going on a taxpayer-funded second honeymoon across the globe.

“Why am I paying for their second honeymoon?” Twitter user @AlyssaMastro44 said.

“Here, I'm imitating Princess Diana and only leaving out that Diana helped others, that people loved her, and that she was a human being. Besides that, I'm good to go, and I'm waiting for someone to bring me coffee, money and a soul. I call this pose Where's my driver?” Twitter user @PaulRudnickNY said.

“Princess Diana was elegant she had a good heart she used to help people/children she was amazing. Ivanka is tacky trashy that uses child labor to make her ugly clothes she’s just evil just like her dad!” Twitter user @suzymartinez2 said.

“Princess Diana puts Ivanka in the shade in every respect. The pattern on Ivanka's dress looks like she was pelted with tomatoes. Or perhaps the result after serenely walking through a paintball fight, unfeeling and undeterred in her desperate quest for a royal title...” Twitter user @GiveMeTheCredit said.

“Ivanka, you will never be the classy and sophisticated lady that Princess Diana was,” Twitter user @LoggerMaggie said.