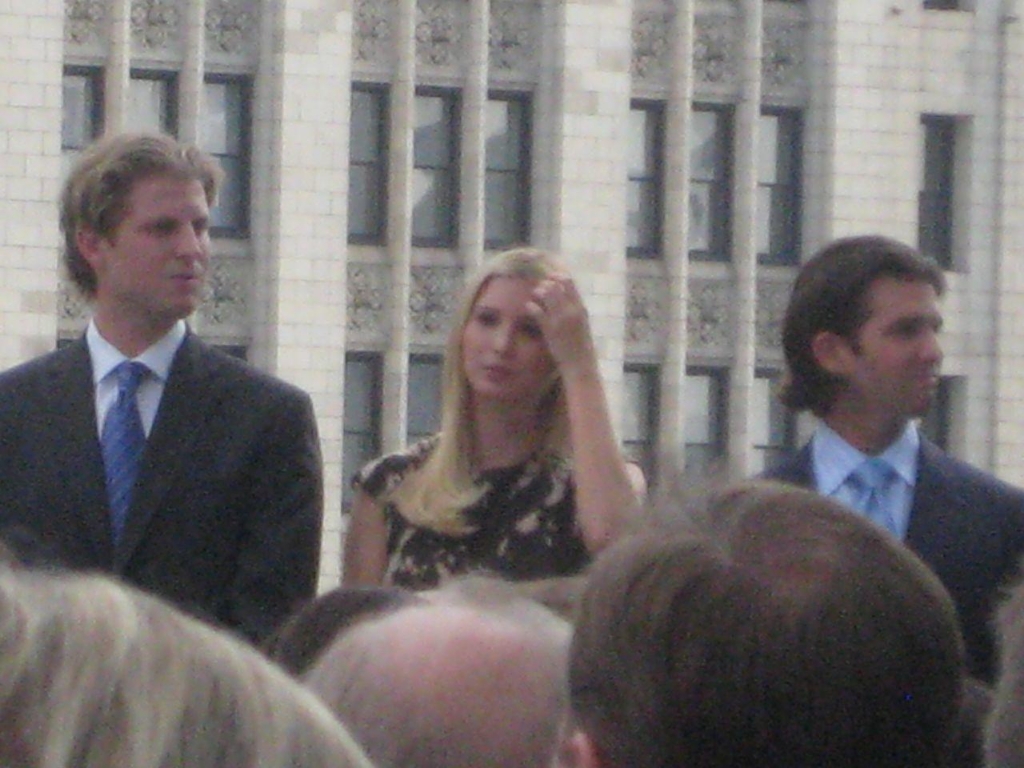 According to the Atlantic, Donald Trump’s favorite daughter and so-called golden child is threatened by her brother. The siblings are also competing with each other for the top spot in their father’s dynasty, and a cold war is brewing behind closed doors.

Journalist McKay Coppins wrote in the article that Ivanka is being groomed by the POTUS to take over the family empire. Trump is also grooming Ivanka for his political career.

“He’d been grooming her for years to take over the family empire. She was the golden child — beautiful, telegenic, and in possession of that most important family trait: a compulsive image-consciousness,” she wrote.

Years ago, a story was published with the headline “Trump Kids on the Campaign Trail: Don Jr. Wows, Ivanka Disappoints.” The story was focused on how Don Jr. got on his father’s good side after years of disappointing him.

According to sources, Ivanka was convinced that it was her brother who had the story published, and she reportedly confronted him. Jared Kushner’s wife told Don Jr. to stop trashing her in the media.

The Cut also reported that Ivanka and Don Jr.’s roles seem to have switched in recent years.

“Instead of being sent to random states like before, Don was the one to introduce his father at his reelection rally in June, with Ivanka and Jared sitting in the audience. And Don’s girlfriend, former Fox News host Kimberly Guilfoyle, is working as a senior adviser for Trump’s reelection campaign. For now, Don Jr. may very well have the upper hand,” they said.

Meanwhile, Ivanka recently tried to debunk the rumors that she is feuding with Don Jr. when she uploaded an adorable throwback photo of the two of them with their brother Eric.

“Happy Birthday to the best big brother! I love you very much,” Ivanka captioned the snap.