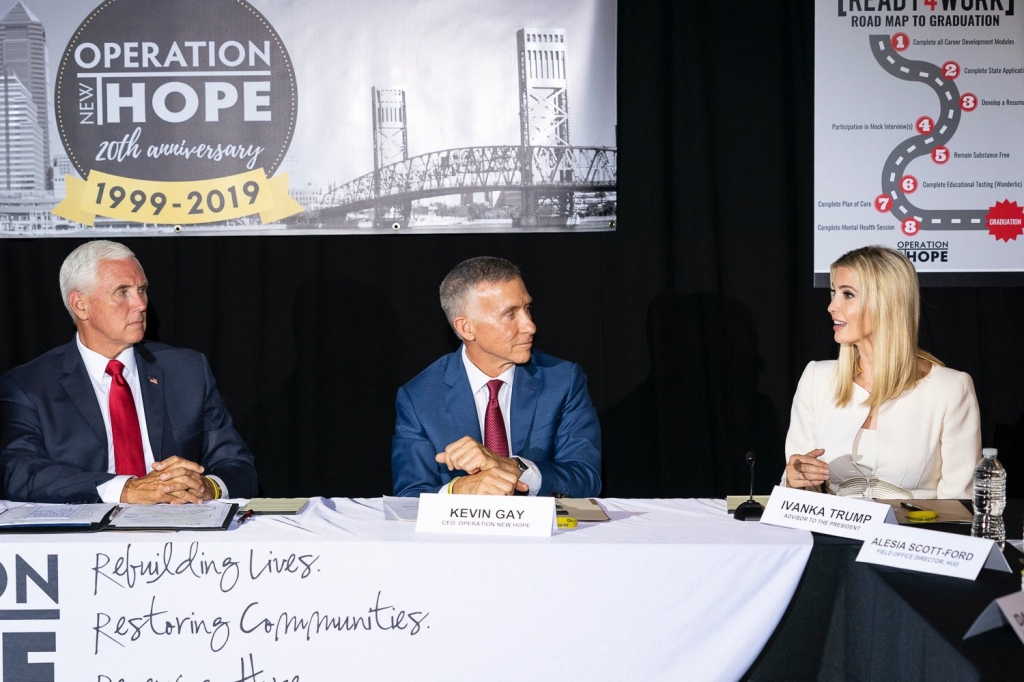 Of all of Donald Trump’s adult children, Ivanka Trump is the one who has worked closely with him as his adviser during his term. Should Trump be unable to run for president in the 2024 elections, Ivanka is predicted to be the Trump who will be backed for a presidential bid.

There is growing speculation that Ivanka Trump may be the most likely family member who would follow in her father’s footsteps into politics. This was discussed by talkRADIO host Ian Collins and The Spectator US editor Freddy Gray. Collins and Gray talked about the probability of the former president making another bid for the White House in 2024 and Gray explained that should Trump be unable to run by that time, he may choose to back Ivanka.

Collins asked Gray where Trump would stand if he is no longer allowed to run for office in 2024. Trump would no longer be allowed to run for president again if the Senate rules to convict him in his upcoming impeachment trial in the upper chamber. Before his term ended, the House already voted to impeach him in a bipartisan vote following the insurrection at the Capitol.

“I think he would be seen as the kingmaker,” said Gray, of the former president. “It may well be his son or increasingly in speculation at the moment perhaps his daughter… I think it will be a game of cat and mouse between Trump and the Republican party. ‘I can take all this support away from you unless you support me’”

Aside from a presidential bid, the growing buzz surrounding Ms. Trump is highly speculated to challenge Florida Senator Marco Rubio for his seat at the Senate.

Aside from Ivanka, her brother Donald Trump Jr. is also highly speculated to pursue a political career. According to the Open University’s Dr. Sinead McEneaney, Don Jr. has previously hinted at possibly making a presidential bid. Dr. McEneaney also explained that compared to Ivanka, Don Jr. appears to be better prepared when it came to reaching out to their father’s base of supporters. However, the support Don Jr. may have had for a possible presidential run may have changed after the riots at the Capitol last January 6.