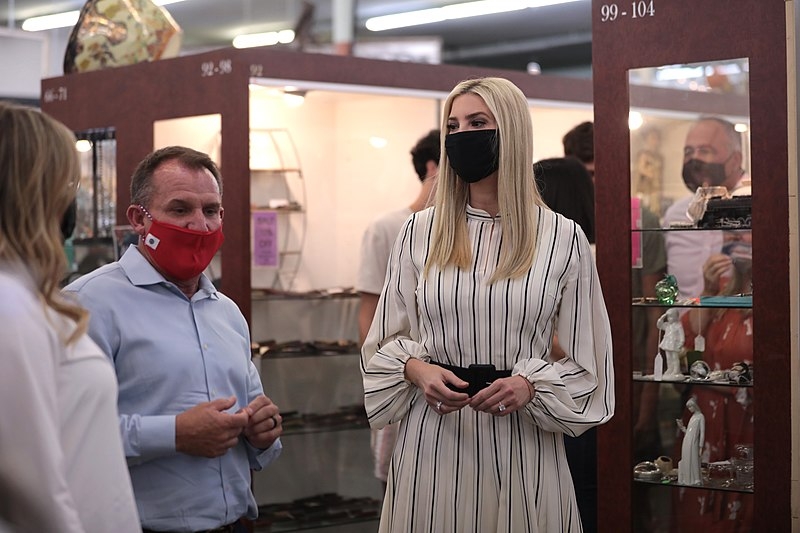 Environmental conservation and protection is one of the biggest challenges that people face today aside from climate change as a prevalent issue. However, Ivanka Trump’s sudden support for conserving trees was criticized, with her support being questioned amidst her father’s anti-environment agenda.

Donald Trump recently signed an executive order that would establish the One Trillion Trees Interagency Council. The council would be the United States’ contribution to protecting and restoring the environment. Ivanka then tweeted her support of the order.

“Proud to support this ambitious effort to grow and conserve one trillion trees worldwide!” tweeted the White House adviser.

However, her tweet was met with much criticism, as people have questioned the sincerity behind her support knowing her father’s agenda regarding the environment. Trump has been known to embrace the use of fossil fuels and an anti-environment agenda, which led to the bypassing of rules and regulations that help protect the environment. Other users have also questioned the timing of her tweet, as the signing of the order has taken place mere weeks before the November elections, in which her father is seeking a second term in office.

“Your administration has destroyed environmental regulations and agreements and hastened climate change. You are killing your own children,” tweeted Justin Hendrix.

Others have also pointed out that Trump withdrew the United States from the Paris Climate Accords, which aims to address the prevalent issue of climate change. They have also cited her father’s refusal to denounce certain groups such as the infamous conspiracy theory site QAnon and white supremacists.

Meanwhile, Ivanka’s husband and fellow White House adviser Jared Kushner was also present during Trump’s campaign stop in Wisconsin. At the rally, Trump was seen dancing to “YMCA” by the Village People, yet Kushner was not seen dancing along with his father-in-law. Footage of Kushner was shared online by Daily Mail reporter Nikki Schwab to which Ivanka retweeted with the caption “Party foul!” as her husband was not dancing along, especially next to his fellow White House staff members and other officials.

During the campaign rally, Trump began claiming that the third presidential debate between him and Democratic candidate Joe Biden will be unfair, due to the moderator Kristen Welker. Trump noted that Welker deactivated her Twitter account following the news of Steve Scully being placed on administrative leave. The second debate, with Scully originally being the moderator, was canceled.