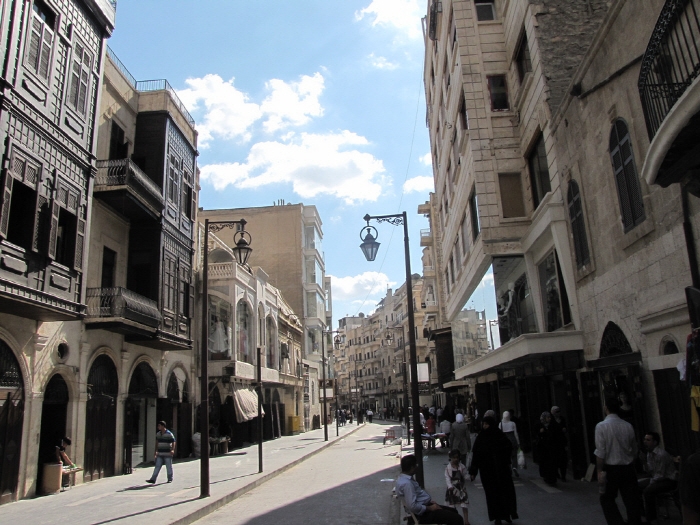 There have been reports that Islamic State (IS) has been using bitcoin to raise funds. Now Deutsch Welle reports that between bitcoin and gold, the terrorist group is experimenting with currency, as it seeks to carve out a state from nations in the Middle East and Africa.

In a bid to transform itself from a militant group from disparate backgrounds to a recognized nation, IS is building state-like institutions and services, including schools, hospitals and now a treasury.

Besides using bitcoin, IS minted and released its own currency, the "gold dinar." However, the group's use of the two currencies will likely serve different purposes.

"Sadaqa (private donations) constitute one of ISIL's main sources of revenue, and its supporters around the world have allegedly used digital currencies such as bitcoin to transfer money quickly to accounts held by ISIL militants while minimizing the risk of detection," wrote EUISS junior analyst Beatrice Berton, referring to IS by an alternate acronym.

The report also mentioned Ali Amin, who was arrested in June in the US state of Virginia for providing material support to the "terrorist organization". He taught IS militants how to use bitcoin and encrypted platforms to stay anonymous online.

In an essay entitled "Bitcoin and the Charity of Violent Physical Struggle", Amin posited bitcoin as an alternative currency for "Islamic State".

"New developments in bitcoin have allowed marketplaces that run on whatever law system the individuals choose. This instantly allows for Shariah only compliant markets that cross all borders, nation state regulations, send money instantly and are untrackable (sic) by kafir governments," Amin wrote, using the Arabic word for "infidels" when referring to Western states.

According to a video released in early September entitled "Rise of the Khilafah: Return of the Gold Dinar", the militant group has restored "the gold dinar and silver durham as the ultimate measure of goods and services."

It also shows the militants distributing the new currency to ordinary people in what appears to be the Syrian city Raqqa, IS’s de facto capital.