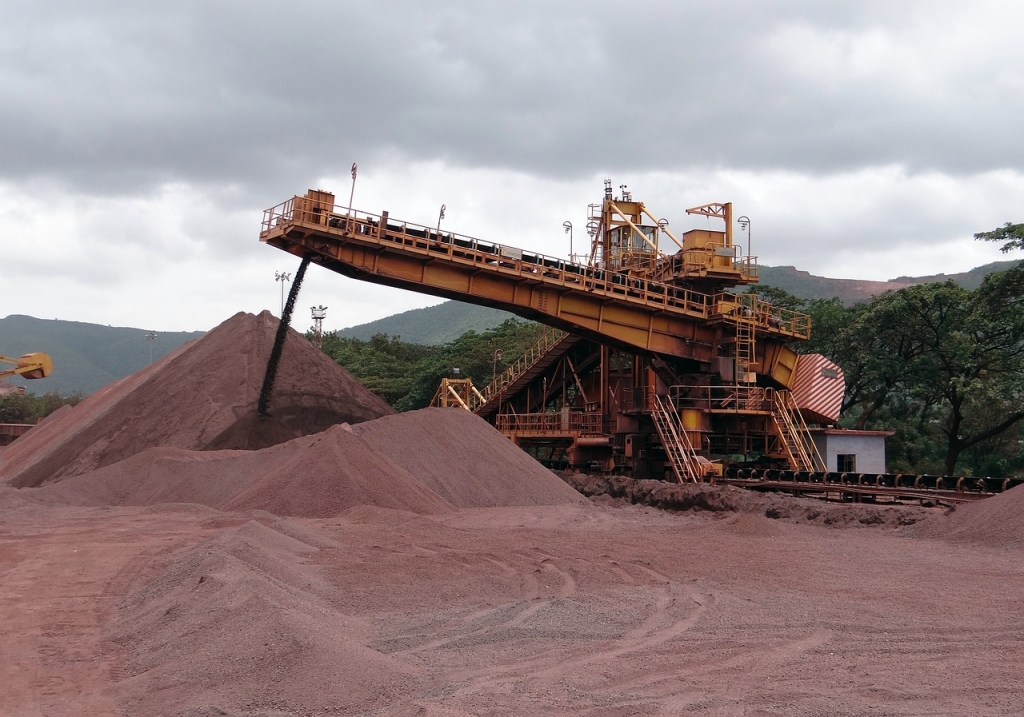 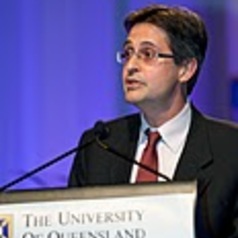 Despite the recent increase in prices, there is still a sense of gloom and doom around the price of iron ore. However, increasing demand from developing economies for steel will eventually see demand catch up with supply in the future. Australia is well placed to capitalise on this, even if the price remains low for some time, with its large reserves of the resource and current investment in infrastructure.

The World Bank, in its latest Commodity Market Outlook, has reduced its forecast for 2016 iron ore prices to $42 a metric ton from a forecast price of $59.50 that was made in October 2015. Iron prices in the fourth quarter of 2015 dropped 15%, against a drop of 8% for all metal prices. Prices have recently increased to over $50 a ton, which is still a fraction of its 2011 peak.

According to the World Bank, the plunge in the price is a result of continued oversupply, weak demand from the steel production sector in China, and destocking of iron ore at Chinese Mills.

Despite weaker demand, the major miners continue to expand production. While I have questioned whether this race to the bottom was in the interest of Australians, this new low-cost ore capacity continues to become available in Australia and Brazil, and it is displacing higher-cost mines in China and elsewhere.

Australia’s share of the seaborne market into China increased from 59% to 64% in 2015 and Brazil’s share increased from 18% to 20% in the same period.

Iron ore trading has traditionally been the second-largest commodity market after crude oil and Australia has a substantial share of such market, accounting for about half of the seaborne iron ore market.

This is unlikely to change for a number of reasons. Australia’s Pilbara region has one of the most significant iron ore deposits globally and large investments have been made to ensure that extraction and processing costs are low. Unless Chinese demand falls rapidly, the lower price will be partly compensated by higher volumes. This scenario is illustrated in this graph, which shows that value of exports in 2015 remains high despite the iron ore price having peaked in 2011. It does not seem likely, except if there is a major economic crisis, that the Chinese demand will fall dramatically in the short run. Some analysts argue that while China’s steel consumption has likely peaked, it is still catching up to a stock of steel per capita that characterises developed economies.

Steel is still needed in developing economies to build transport infrastructure, housing, gas and electricity supply networks, water and sanitation and to build factories and machinery. At a certain point, when the essential infrastructure has been built, the demand for consumer goods such as washing machines and refrigerators increases as national income continues to grow.

As the society becomes more urbanised, steel is also needed for urban transport (subways, trains, buses and cars) but also for high-rise apartment blocks that are associated with larger population density.

As shown in the figure below, steel stocks per person tends to plateau as a certain level of wealth is reached and the need for new infrastructure and buildings are met. The exceptions are Japan and Canada. The former because of the shipbuilding, engineering and automotive industries and the later as an exporter of steel.

Steel lasts for a long time, and it can be recycled to meet the need for more steel once its stock reaches a plateau. From that point onwards, the need for steel, to replace appliances, buildings and infrastructure and to account for population growth, can perhaps be met by recycling scrap, rather than by burning coal to smelt iron ore in blast furnaces.

In China a lot of the infrastructure is new and it will not be recycled anytime soon. Moreover, it is also expected that the demand for consumer goods will increase, which mean that it may be a while before the consumption of steel per capita falls significantly.

Chinese per capita consumption level is now about 1.5 times that of the US and so it stands to reason that it will fall. However, it may be a while before the stock (not the flow) of steel reaches a plateau.

The World Steel Association estimated that the world average stock of steel per capital was about 2.7 tonnes in 2005, which suggests that there will also be strong growth in steel production in other areas of the world to support economic development.

This is especially the case as the second most populated country, India, accounting for nearly 20% of the world’s population and with a stock of steel per capita of 0.4 tons (as of 2005), develops economically.

All this suggests iron ore will continue to play an important role in the world economy for decades to come if demand for steel continues to rise to support economic development.

Flavio Menezes does not work for, consult, own shares in or receive funding from any company or organization that would benefit from this article, and has disclosed no relevant affiliations beyond the academic appointment above.

Flavio Menezes, Professor of Economics, The University of Queensland