Iran says ready to swap prisoners with US, calls for release of Iranians detained 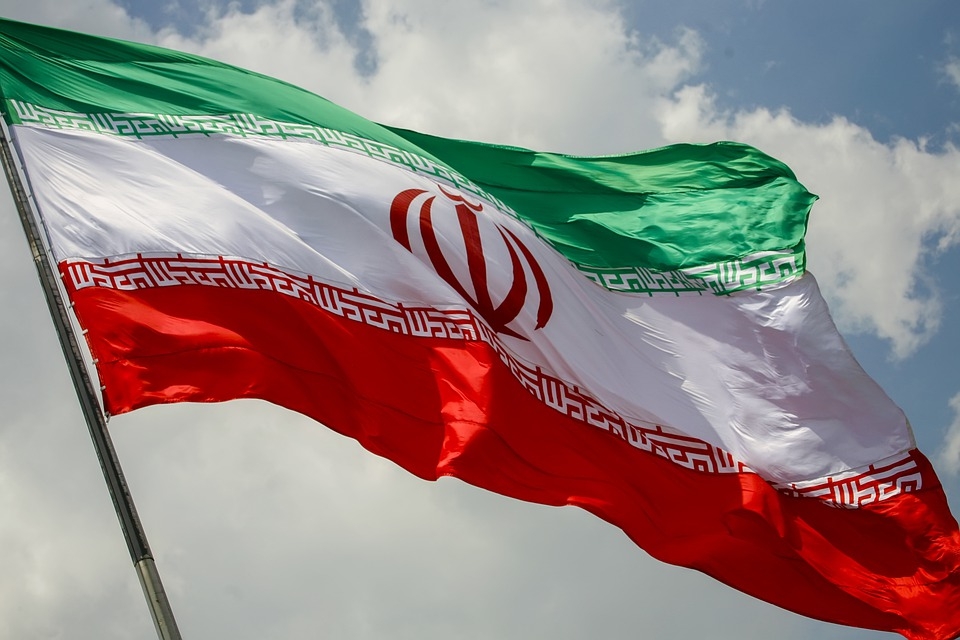 Iran’s foreign ministry is reportedly prepared to swap prisoners with the United States. Local media reported this week. The ministry has also called on Washington to release several Iranians that are detained in the US.

According to Iran’s Fars news outlet, Iranian foreign ministry spokesman Nasser Kanani said Wednesday that Tehran was prepared to swap prisoners with Washington while further calling for the release of Iranians detained without any prior conditions. Iran was seeking the release of over a dozen Iranians that are detained in the United States.

Those detained in the US include seven Iranian-American dual nationals, two Iranians that permanently reside in the US, and four Iranian nationals that have no legal status in the United States.

“We are ready to swap prisoners with Washington…The US must release jailed Iranian citizens without any conditions,” said Kanani, according to the outlet.

This follows the condemnation by US Secretary of State Antony Blinken Tuesday that Siamak Namazi had now spent 2,500 days being “wrongfully detained” in Iran and that Washington was determined to secure the freedom of Americans being detained in Iran.

Kanani’s comments come amidst efforts by both Iran and the United States to restore the 2015 nuclear deal. The European Union and the US said Tuesday that they were going over Iran’s response to the final text proposed by the bloc after Iran called on the US to show flexibility.

Speaking to the New York Post during a video interview, Hadi Matar said he respected Khomeini and believes Rushdie attacked Islam through his works.

Iran denied any involvement in Rushdie’s stabbing and said only the novelist and his supporters were to blame and are deserving of any condemnation.

Matar also denied having any contact with Iran’s Revolutionary Guard.