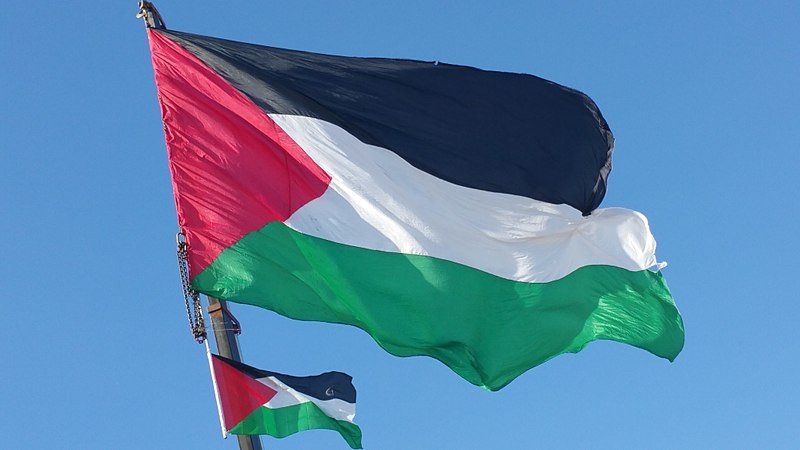 Iran voiced support for Palestine in the midst of escalated tensions with Israel in recent days. The head of Iran’s Revolutionary Guard warned that Israel would face serious consequences in its bombardment of Gaza.

“Today, all the anti-Zionist jihadi capabilities are on the scene in a united formation working to liberate Jerusalem and uphold the rights of the Palestinian people,” said Salami in the statement.

“We are with you on this path until the end, and let Palestine and the Palestinians know that they are not alone,” Salami told al-Nakhala.

Salami also said that Palestine’s response to Israeli raids indicated a “new chapter” and that Israel “will pay another heavy price for the recent crime,” referring to the pre-emptive operation it carried out against the Islamic Jihad Friday last week. A senior commander of the Islamic Jihad was killed in an air raid on Gaza.

15 people were killed, and the Gaza health ministry said among those 15 fatalities was a five-year-old girl. Over 100 people were wounded from the strike, and Palestinian fighters responded by firing rockets into Israel. Iran’s foreign ministry also condemned Israel’s strike on Gaza.

In a statement, Iranian President Ebrahim Raisi said Israel has again shown “its occupying and aggressive nature to the world.”

Meanwhile, Iran has resumed its discussions with the United States and the European Union in a renewed attempt to revive the 2015 nuclear deal. Top negotiators recently expressed optimism on the possibility of coming to an agreement on curbing Iran’s uranium enrichment levels in exchange for sanctions relief.

“We stand five minutes or five seconds from the finish line,” Russian ambassador Mikhail Ulyanov told reporters in Vienna Sunday, already four days into the renewed negotiations. Ulyanov added that there are a few outstanding issues that remain, “but the impression is that we are moving in the right direction.”

The top negotiator for the European Union, Enrique Mora, also said he is “absolutely” optimistic that there will be progress in the discussions.