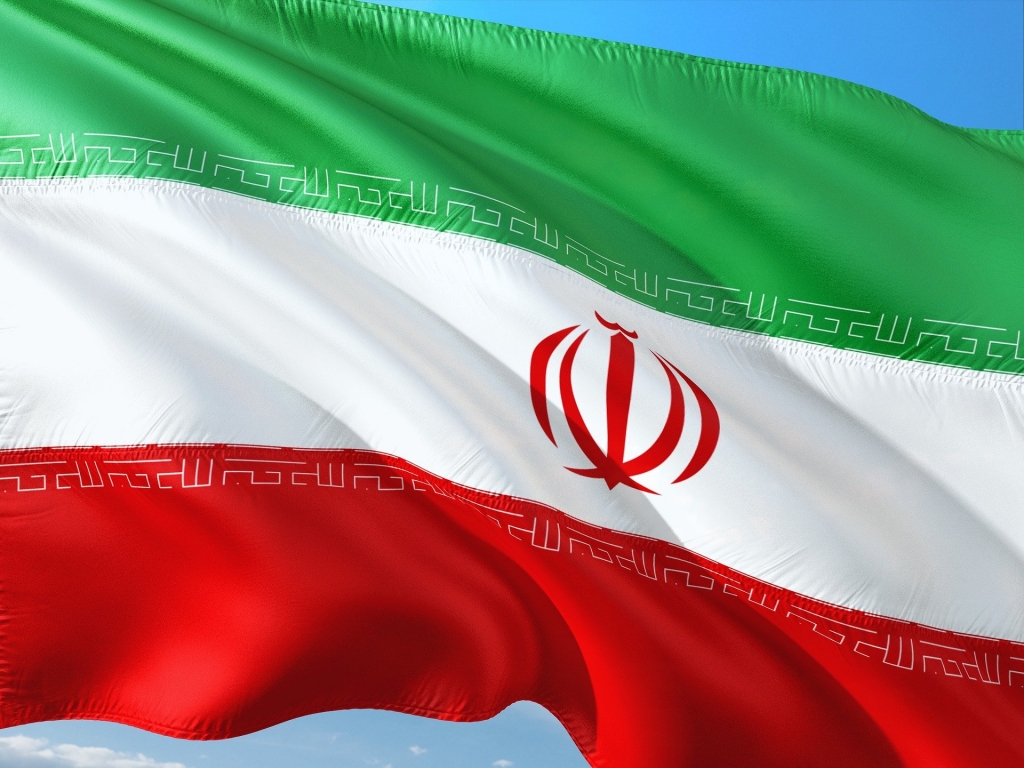 Tehran announced Monday that it has applied to become a member of the BRICS group of emerging economies in the world. If accepted, Iran would be joining the group that has India, Russia, China, Brazil, and South Africa as its members.

An Iranian official said Monday that it has applied for membership in the BRICS group of emerging economies, made up of Brazil, Russia, India, China, and South Africa. The spokesperson for Iran’s foreign ministry said that joining the group would benefit both sides.

This comes as Russia’s foreign ministry spokeswoman Maria Zakharova said that Argentina is also applying for membership in the economic group. Argentinean President Alberto Fernandez, who is currently in Europe, has recently reiterated his desire to join the BRICS group.

“While the White House was thinking about what else to turn off in the world, ban, or spoil, Argentina and Iran applied to join the BRICS,” Zakharova posted on the Telegram messaging platform, in an apparent swipe at the United States, who is leading the West and many other countries in imposing sanctions on Russia for its unprovoked invasion of Ukraine.

Iran’s application to BRICS also comes as talks between Tehran and Washington are set to resume in Doha, with the European Union serving as a mediator for the negotiations, which were put on hold for months following Russia’s invasion of Ukraine.

The talks may be seen as a final opportunity to come to an agreement on restarting the 2015 nuclear deal.

Robert Malley, who is the US special representative for Iran, is also reportedly traveling to Qatar. Both Malley and Bagheri Kani will be meeting with Qatari foreign minister Sheikh Mohammed bin Abdulrahman bin Jassim Al Thani separately.

The talks between the US and Iran follow the visit of the EU’s foreign policy chief Josep Borrell to Iran to meet with foreign minister Hossein Amirabdollahian, with both sides coming to an agreement on an “immediate” restart of the discussions.