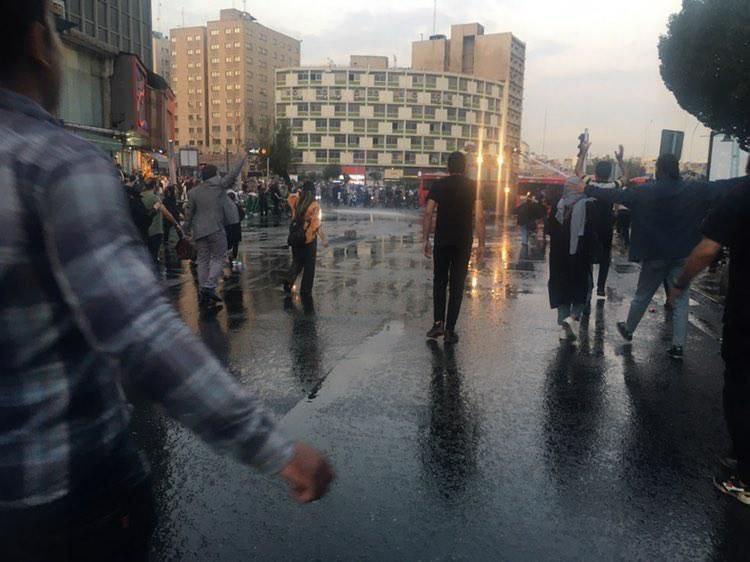 The acting United Nations,human rights commissioner, called for an impartial investigation into the death of a woman in police custody in Iran. This follows the public outrage and protests that were triggered by the woman’s death.

Nashif also called on the Iranian authorities not to further harass women who do not abide by hijab rules, referencing Amini’s situation where she was detained with other women by the morality police.

“Mahsa Amini’s tragic death and allegations of torture and ill-treatment must be promptly, impartially, and effectively investigated by an independent, competent authority, that ensures, in particular, that her family has access to justice and truth,” said Nashif.

“The authorities must stop targeting, harassing, and detaining women who do not abide by the hijab rules,” added Nashir.

Police claimed that Amini fell ill when she waited along with other women that were detained by the morality police, which enforce strict rules in the country that required women to cover their hair and wear loose-fitting clothes in public.

However, Amini’s father has repeatedly said that his daughter did not suffer from health problems and that she had bruises on her legs. Amini’s father holds the police responsible for her death.

Amini’s death led to public outrage and protests not only in her province of Kurdistan but also in the capital Tehran and several other cities.

Germany’s foreign minister called on Iran’s leadership Tuesday to listen to the women that are protesting over Amini’s death, saying that the women were standing up for basic human rights.

“They must be listened to, as these women are demanding rights that all people should have,” said German foreign minister Annalena Baerbock on the sidelines of the ongoing United Nations General Assembly in New York.

The ongoing protests marked some of the worst clashes in the streets since 2021 during protests over water shortages. Tehran accuses foreign governments and agents of instigating the violence in an attempt to deflect the blame.

An aide to Iranian supreme leader Ali Khamenei extended condolences to Amini’s family, saying that Khamenei was affected by her death. The aide also pledged to follow up on the case.