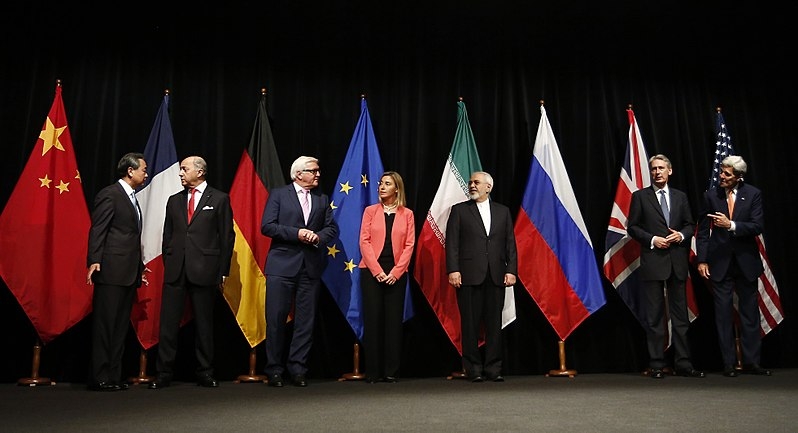 World powers are returning to Vienna to restart discussions with Iran and its nuclear program. However, there is little hope for any breakthrough coming from this latest effort.

The delegations of the world powers will be returning to Vienna this week to discuss with Iran its nuclear program in another effort to get the nuclear deal back on track. But officials say that there is little possibility for a breakthrough to come from this week’s discussions as Tehran’s intentions to gain leverage over the West are apparent, according to a report by Reuters.

Diplomats have warned that time is running out to restore the nuclear deal that was abandoned by the US under Donald Trump in 2018, leaving behind the other nations that are part of it -- China, Britain, Russia, Germany, and France and drawing the ire of Iran. Six indirect meetings took place between April and June this year, and discussions temporarily paused when Iran elected its new president, Ebrahim Raisi.

Iran’s new delegation laid out conditions that were deemed unrealistic by diplomats from the major powers. Iran has now insisted that all sanctions, including those that are unrelated to the nuclear deal, be dropped in exchange for them to comply with the conditions of the deal. At the same time, there is also the issue of Iran refusing access to the UN atomic watchdog IAEA.

The agency said that Tehran has moved ahead with its nuclear program refusing access for the agency to reinstall its cameras to monitor Iran’s nuclear activity. A western diplomat familiar with the matter told Reuters that Iran is trying to change its relationship with the West in order to have an equal footing in their dialogue.

However, two European diplomats said that Iran may be stalling in order to gain more knowledge and skill for its nuclear program.

While major powers are keen to restore the nuclear deal, the foreign ministers of the UK and Israel have announced that both countries are coming together to stop Iran from obtaining more nuclear weapons. In a joint piece on Telegram, UK Secretary of State Liz Truss and Israel’s foreign affairs minister Yair Lapid unveiled a “memorandum of understanding,” which would be signed Monday.

The joint agreement between Israel and UK was to make sure that Iran no longer obtains nuclear weapons in an effort to prevent Iran from becoming a nuclear power.