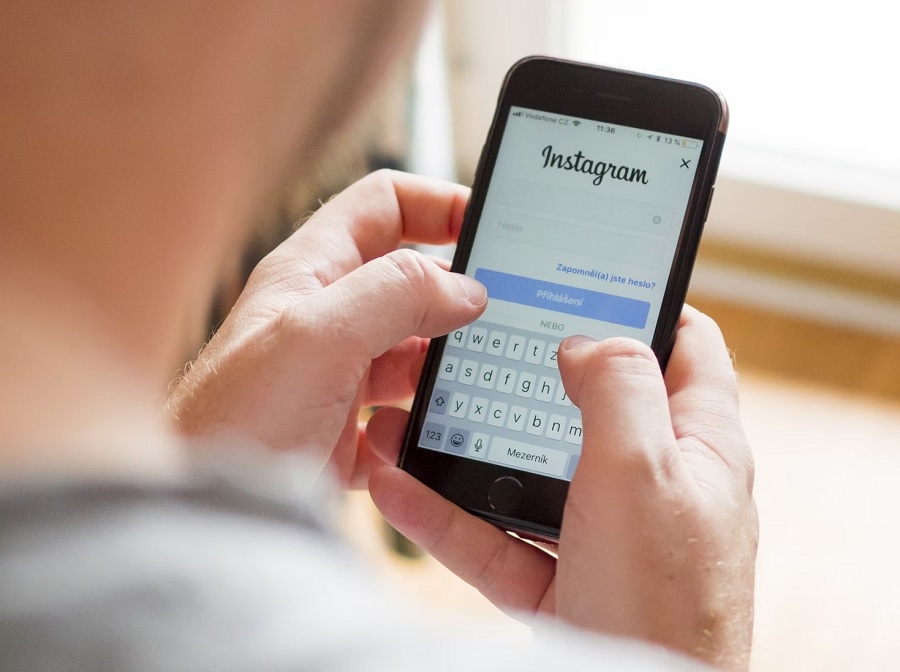 Instagram has started testing a new way to authenticate an account by using video selfies. The social network's owner, Meta (formerly known as Facebook), promises it will not collect biometric data in the process.

The new feature appears to be in testing, although the scope of the test is still unknown. Social media consultant Matt Navarra provided screenshots showing how the new process would be implemented.

One of the photos shows a new page asking users to take a video selfie. Instagram will ask a user for a short video where they will show different angles of their face by turning their head in different directions. The page does not indicate how long the video selfie should be, but the instructions are quite similar to when inputting data for facial recognition.

As mentioned, the purpose of the video selfie is for account verification, as confirmed in the same screenshot. "This helps us confirm that you're a real person and confirm your identity," Instagram writes.

A second screenshot shows the page that tells a user if Instagram has accepted their video selfie. On both pages, Instagram includes a disclaimer assuring the video selfies will be deleted in 30 days after submission and "will never be visible on Instagram." The new account verification process, the company insists, "[will not] use face recognition or collect biometric data."

Despite this message, several responses are skeptical, and for a good reason. Facebook's history, even in recent years, is marred with allegations of abusing collected user data.

Instagram, however, doubles down on this disclaimer in a separate post through the official Instagram PR page on Twitter. The company noted that the account verification process has been in testing since last year in hopes that it will help in identifying bot accounts. Instagram added that it has "teams" reviewing video selfies.

It is still unclear if the verification process will be required for all users, but the company revealed some instances that could lead to an account holder being asked to take a video selfie. "One of the ways we use video selfies is when we think an account could be a bot," Instagram said. "If the account likes lots of posts or follows a ton of accounts in a matter of seconds, video selfies help us determine if there's a real person behind the account or not."

Photo by Katka Pavlickova on Unsplash