Instagram update: Facebook says it will introduce a feature to encourage teens to ‘take a break’ from the photo-sharing app 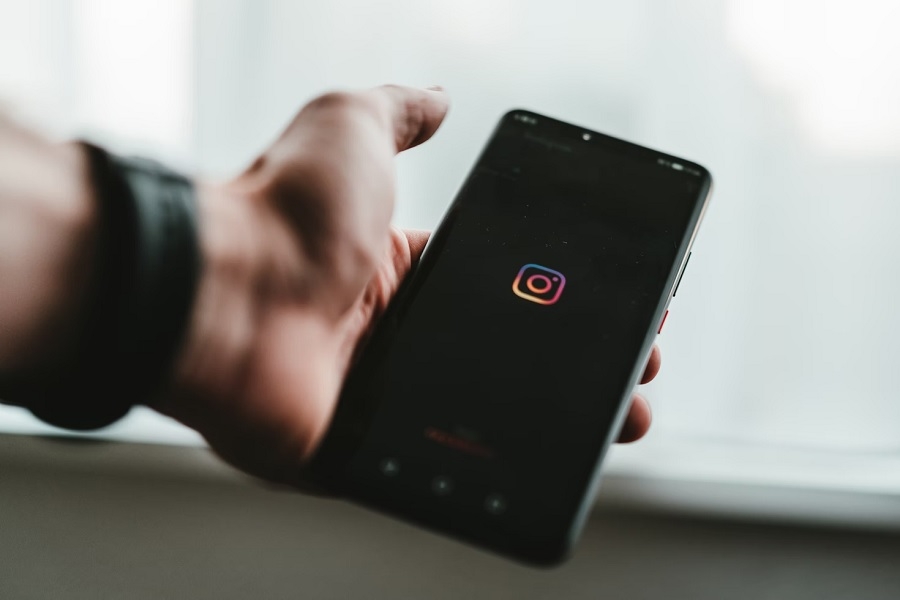 Facebook says it will introduce a new feature on Instagram that would encourage teenage users to take a break from the platform. The statement comes after parts of the social media giant’s internal research was made public, followed by whistleblower Frances Haugen’s interview with “60 Minutes” and testimony to the US Congress.

Facebook vice president of global affairs Nick Clegg said in a recent appearance at CNN’s State of the Union that the company plans on introducing a new feature that “will make a considerable difference.” Details on how the feature will be implemented and how users will be notified are still unclear. But Clegg said the upcoming function will be used when Instagram’s system detects if a teenager is viewing the same content multiple times and if such content “may not be conducive to their well being.”

Clegg added that the planned Instagram feature would “nudge” teenagers to look at different posts on the platform. The Facebook exec added that the feature will be simply called “take a break.” As its name suggests, he added, “We will be prompting teens to just simply take a break from using Instagram.”

It is unclear if the feature Clegg mentioned is already in development, and Facebook confirmed to The Verge that it had not entered the testing phase yet. But the social media company said it will start testing it “soon.”

Meanwhile, this is not the first time that the company has confirmed that such a feature is in the pipeline. When Instagram announced, it is “pausing” its development of Instagram Kids last Sept. 27, head of Instagram Adam Mosseri recognized that their research has revealed the platform’s content could lead to negative body image among younger users, and one of the solutions they are exploring to address that is the “Take a Break” feature.

“A feature tentatively called “Take a Break,” where people could put their account on pause and take a moment to consider whether the time they’re spending is meaningful,” Mosseri said. While the Instagram Kids project is on pause, the company says it plans on consulting parents, experts, and policymakers on the app aimed at users under the age of 13.