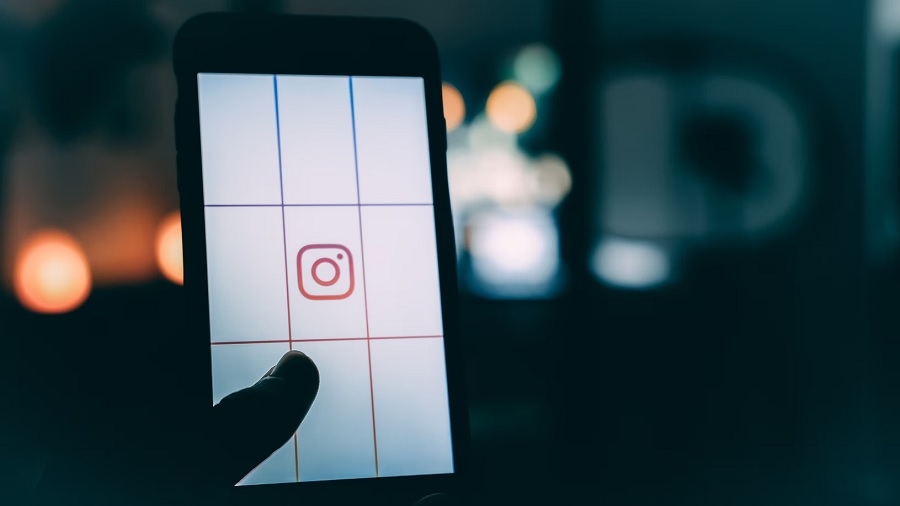 Instagram announced on Monday that it is pressing pause on its project, widely referred to as Instagram Kids. The Facebook-owned company, however, clarified it is not completely scrapping its plans for a photo-sharing app designed for users under the age of 13.

Adam Mosseri, head of Instagram, said in a statement on Monday that they will continue consulting with parents, experts, and policymakers to gather feedback and “demonstrate the value and importance” of Instagram Kids. The entire post suggests that the negative feedback the company has received is one of the main reasons the project is temporarily halted.

However, Instagram noted that they still believe having an app designed for users under 13 would be a better scenario for kids and parents. “The reality is that kids are already online, and we believe that developing age-appropriate experiences designed specifically for them is far better for parents than where we are today,” the company said.

The social network company further clarified that Instagram Kids is not designed to function the same way as the current version of the photo-sharing app, which requires users to be at least 13 years old. Instagram said the app is aimed to be used by kids aged 10-12, it will require parental permission, will not display ads, and will offer age-appropriate content and features.

While the Instagram Kids development is on hold, the company said it is working on parental supervision tools. These features are going to be added to the currently available photo-sharing app. The company did not provide specific details yet but said they have more to reveal in the coming months.

The Instagram Kids project was confirmed last March, but it was still in early development. In an interview with BuzzFeed News, Mosseri said a “detailed plan” was not yet available at the time.

The project has since faced criticisms and an official inquiry from a group of U.S. lawmakers in April. Earlier this month, the Wall Street Journal released an in-depth report as part of its “Facebook Files” series revealing excerpts of internal research documents.

One slide presentation cited in the article was from 2020 and reportedly stated, “Thirty-two percent of teen girls said that when they felt bad about their bodies, Instagram made them feel worse.” Facebook has responded to WSJ’s report on Sunday, arguing that many of the teenagers they talked to said Instagram helped them get through difficult times.