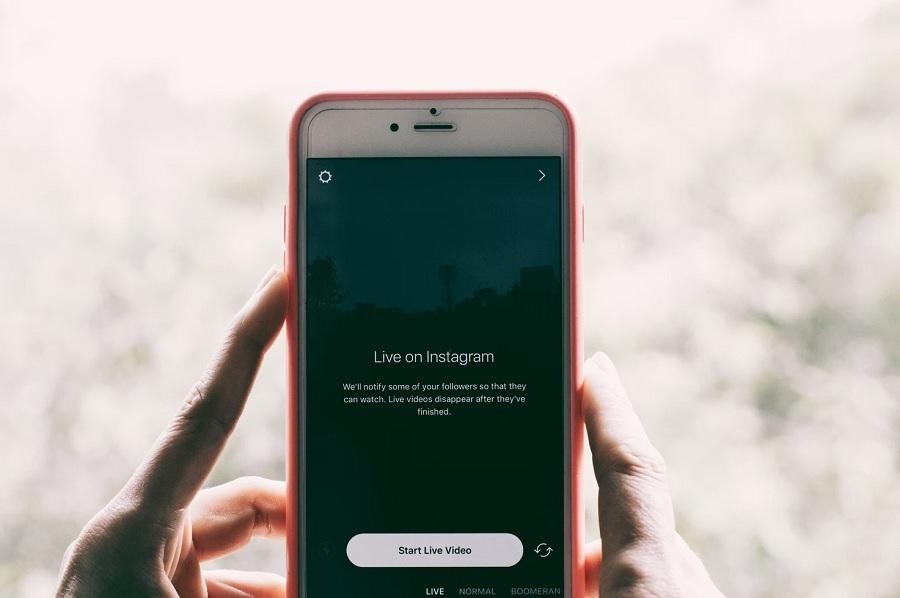 Instagram appears to be working on more features to allow creators to have more control over their Instagram Live streams. One of the potential changes that could come in a future update might give creators the option to add a moderator during a live broadcast.

Leaker and app researcher Alessandro Paluzzi was the first to find the potential change. He shared several screenshots of the reported Instagram Live features in the works, including a new “Add a Moderator” button for Instagram Live.

#Instagram is working on the ability to add moderators to the live video ???? pic.twitter.com/Aqp0bVttwR

The list of actions that an Instagram Live moderator can do is still unknown. But another piece of evidence Paluzzi found confirmed that a moderator could “manage comments” during a broadcast. One of the screenshots also suggests the Instagram Live host could choose not to have a moderator and use other features like turning off the comments, requests to go live, and questions.

The host of the live broadcast can only add one moderator, but it remains to be seen if Instagram will change this once the feature is officially launched. Based on what Paluzzi posted on Twitter, page owners would not be required to give a moderator access to their account. A prospective Instagram Live moderator only has to be watching the broadcast and an up-to-date Instagram app.

Paluzzi also discovered that Instagram is continuously working on adding a Like button for Instagram Stories. The feature in development was first found last August. At the time, Paluzzi shared a GIF image that showed viewers can tap on the Like button multiple times.

In early October, Paluzzi found that the feature was still in development and Instagram has added an introductory screen, which would be displayed for all users once the new function is launched to the public. Over the weekend, Paluzzi shared a new screenshot that showed the Instagram Story viewers list would show a small heart icon attached to a user’s profile picture if they pressed Like on a Story.

Currently, users can interact with an Instagram Story by replying to them with either a message or a recommended emoji. The reply will then appear as a direct message. Things are different on Facebook as the platform allows those who can view a Story can use react buttons to interact with a post.

Photo by Hans Vivek on Unsplash