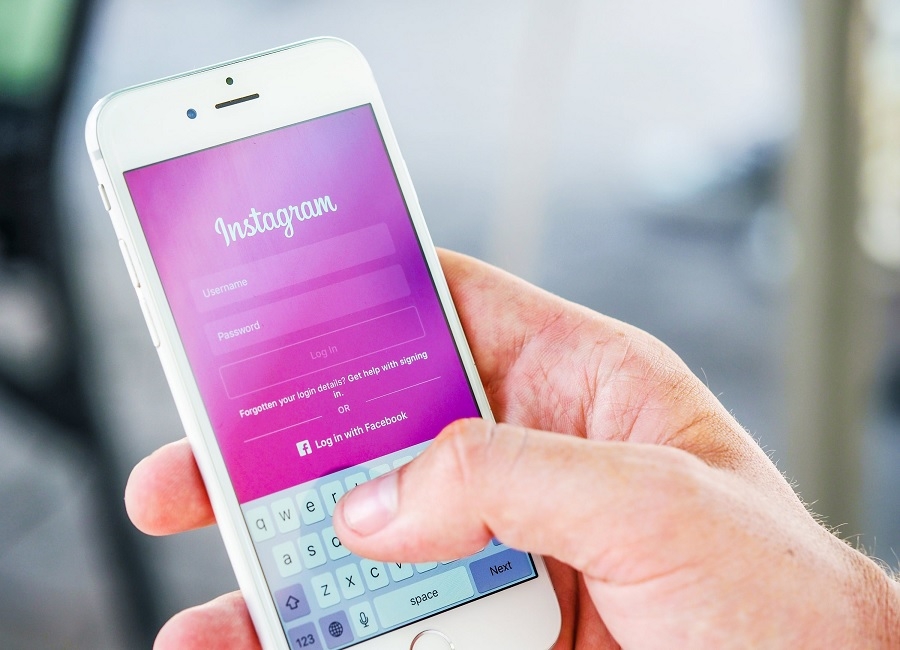 Instagram announced a couple of upcoming features, including a new in-app alert. The company hopes to better communicate outages or technical issues in the future.

Facebook and the social networks and services it owns suffered a major outage earlier this month that prevented users from accessing apps and websites for hours. While this may not seem like a huge deal to many, some users are bound to suffer more during these situations, especially the creators and small businesses that use these platforms for the visibility of their content or products.

The said major outage happened last Oct. 4, and Instagram confirmed that the photo-sharing app has suffered issues anew on Friday. In both cases, Facebook and Instagram resorted to confirming the technical issues on third-party platforms like Twitter. But that may not be the case in the future.e

Since there is no guarantee that Facebook’s infrastructures can eliminate all possibilities of an outage in the future, Instagram is hoping they can make such a situation better by keeping users updated. The company announced in a blog post on Monday that it has started testing a new feature that will deliver in-app notifications to inform users when there is an outage or a technical issue. But the company noted, “We won’t send a notification every single time there is an outage, but when we see that people are confused and looking for answers, we’ll determine if something like this could help make things clearer.”

Based on the images provided, the in-app PSA will appear under the Activity tab with a megaphone icon on the left. The notification’s header would mention if there is a technical issue and what part of Instagram is affected. The alert can be opened so users can read the entire announcement.

In the same image, the full message includes a “Last updated” information with the date and time of when Instagram delivered the latest report on the ongoing issue. The full message would also provide more information on how the technical issue is affecting users. The sample image reads, “We know that some people are having trouble uploading or viewing stories right now.”

Instagram said whenever outages or technical issues are resolved, updates will also be communicated through this in-app feature. The new feature is currently being tested in the United States and is expected to run for a few months.

Photo by energepic.com from Pexels