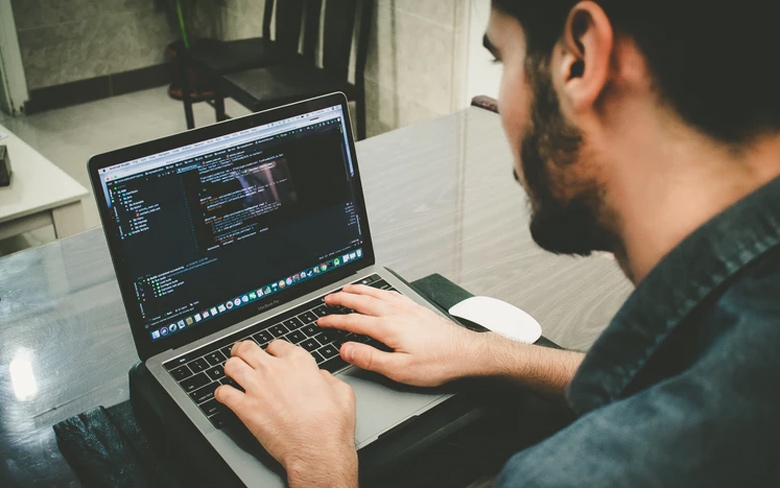 Both Apple and Google charge a commission of 15 to 30 percent from app developers for in-app purchases, subscriptions, and other transactions.

The new South Korean law lets apps use their preferred payment systems, keeping Apple and Google from controlling them.

Both Apple and Google charge a commission of 15 to 30 percent from app developers for in-app purchases, subscriptions, and other transactions.

To ensure app developers pay the 15 to 30 percent commission, both Apple and Google ensure they can only use their approved in-app payment methods.

Indian developers see the Korean law as a precedent for India’s anti-trust regulator Competition Commission of India (CCI) to follow.

CCI had convened a meeting to understand the issue better and has been doing independent studies to determine the right approach, said Sijo Kuruvilla George, executive director at the Alliance of Digital India Foundation (ADIF).

The ADIF official described the South Korean legislation as a welcome development, which can serve as a guiding point for Indian regulators and other countries and markets.

CCI is also investigating anti-trust claims against Apple over the 30 percent in-app fees.

Furthermore, the issue for Indian app developers is not just payments, but also the distribution of apps, which is being held captive by Google and Apple's policies.

While CCI cannot make laws, it can reprimand Apple and Google and call out their practices as anti-competitive.

George added that they need to progress from advocacy, which ADIF has been doing for over a year, to legislation.