India upholds decision to ban TikTok and 58 other Chinese apps 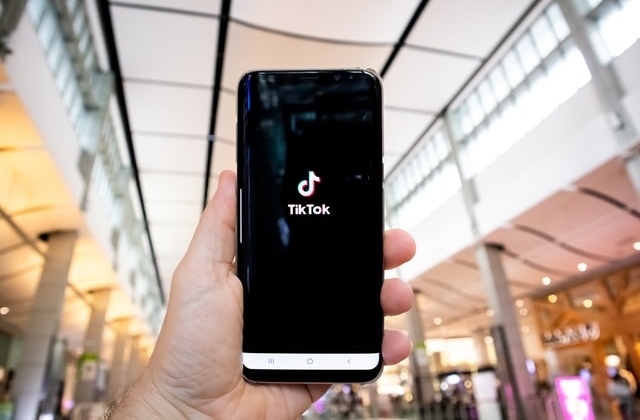 India will not be putting back TikTok and other Chinese apps that it previously banned from being used in the country. The decision to retain the ban on 59 apps from China resulted from the review of responses from companies regarding issues on privacy and compliance.

Why the companies were barred in India

As noted by Reuters, when India first announced the limitation in June of last year, the ministry of electronics and information technology in India gave the affected Chinese apps a chance to throw light on the issues such as whether they censor contents or work on the side of foreign governments.

The companies that include well-known brands like TikTok, WeChat, Tencent Holdings, and Alibaba’s UC were requested to explain their sides by answering 77 questions that India has prepared. This also happened at the height of mounting tensions between China and India over the clashes on the disputed Sikkim border.

After reviewing the responses, the government panel, which was tasked to look into the Chinese apps ban, came to a decision that it will not be changing the government’s stand to prohibit the tech applications from China. They said that for now, India would continue to prohibit the listed 59 apps to protect the nation’s national security and sovereignty.

It was said that India’s government has already sent notices to the Chinese companies that were affected. They listed reasons why they have come to the decision of upholding the ban that was issued last year. Moreover, while it was not mentioned until when the ban will be in effect, a local newspaper reported that the limitation will be permanent.

TikTok responds to the new ban from India

TikTok is a popular video-sharing app that took over the world when it was first introduced. It still has many users worldwide, but as many countries are following suit and banning the app, the companies number of users has declined. With India’s decision, TikTok immediately issued a statement, although it is not likely to change anything.

“We continually strive to comply with local laws and regulations and do our best to address any concerns the government may have,” the company said in a statement. “Ensuring the privacy and security of all our users remains to be our topmost priority.”