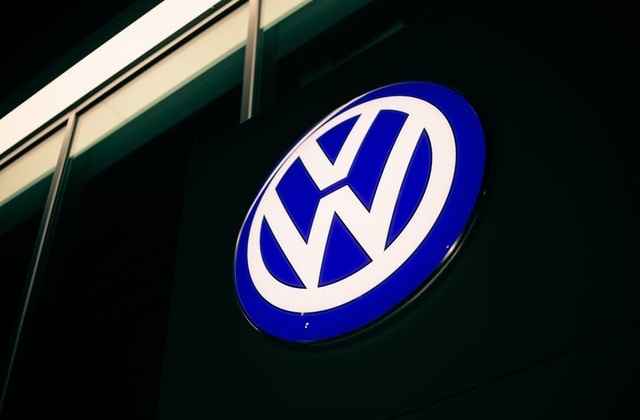 Volkswagen Group of America wants the US Supreme Court to withdraw its ruling that it should pay the state of Ohio billions of dollars for the emissions cheating scandal in 2015. The German car manufacturer company appeared at the Ohio Supreme Court on Jan. 26 to appeal the decision.

As per Reuters, Volkswagen argued before the high court that the “decision threatens to throw one of America’s largest industries into regulatory chaos, to the detriment of manufacturers, dealers, consumers, and the environment."

As part of the ongoing lawsuit against Volkswagen, an oral argument was held at the Ohio Supreme Court and this is over the emissions damages from 14,000 Ohio-registered cars. The automaker stated that Ohio State’s claims may add up to about $350 million a day and over $127 billion per year. If the state wins in the case, VW will be required to pay this total amount over a period of several years.

The lawsuit started after the state of Ohio alleged that Volkswagen engaged in "deceptive recalls" after selling vehicles and modifying the sold cars later to circumvent the emissions laws. In September 2020, a similar case was settled with another German automaker Daimler.

The Environmental Protection Agency settled with the maker of Mercedes Benz for $1.5 billion to resolve allegations that it cheated to provide emissions result that is compliant with the laws.

Using this as an example, Volkswagen explained that since the settlement, Hillsborough County also sued Daimler and Bosch. The county said in its lawsuit that it can also slap Fiat Chrysler with the same emissions-cheating case.

Volkswagen also settled a criminal and civil action case that was triggered by the emissions scandal and paid $20 billion for the settlement. With the chain reaction for the emission cases, VW argued that if the court lets Ohio win in this latest case, then more similar suits may happen.

As mentioned earlier, Ohio wants Volkswagen to shell out billions in penalties over the emissions cheating scandal. The court sided with Ohio’s side, and VW appeals for reconsideration or reversal of its decision because it is not only VW that will be affected but the entire car industry.

Cleveland.com reported that VW’s lawyer explained that if Ohio will be the victorious one in the lawsuit, regulatory chaos in the car industry may happen. Plus, carmakers may also be flooded with lawsuits from other states and local governments for any violations in the clean-air laws.