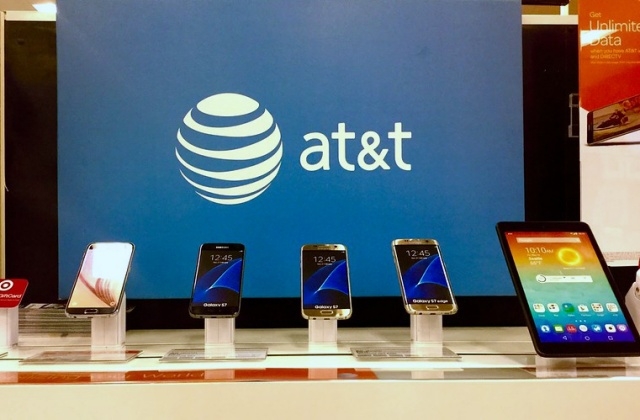 AT&T Inc is on the headlines after Network Apps LLC, and others took the American multinational telecom conglomerate to court on Jan. 26. The complainant filed for alleged theft of its patented technology.

The lawsuit vs. the telecom company

To be more specific, based on the documents filed at the New York Southern District Court, the case against AT&T Inc is about the Network Apps and other plaintiffs’ claims of patent infringement and breach of contract.

Reuters reported that the plaintiffs sued AT&T for at least $1.35 billion and claiming that the telecom giant ripped them off by stealing Network Apps’ patented “twinning” technology. This is something that allows various types of devices to respond to calls placed on a single phone number. In simpler terms, this technology can re-route calls to multiple devices.

The plaintiffs are being represented by Browne George Ross O'Brien Annaguey & Ellis, and Cadwell Clonts & Reeder law firms. AT&T’s lawyers have yet to appear in court to represent the respondent. As posted on Law.com, the lawsuit was filed as Network Apps, LLC et al v. AT&T Inc. et al. case.

How the allegation against AT&T started

The lawsuit stemmed from the discarded joint development project between Network Apps LLC and AT&T. The complainants alleged that in 2014, they were supposed to work with the telecom company, so they have discussed the joint development and licensing agreements for technology.

The agreement was ditched, and according to the complainants, this happened after AT&T realized it would be obligated to pay a lot in royalties as the market for smart devices was booming. However, they have learned that AT&T included the patented technology in its product called the NumberSync, a year after they abandoned the joining development agreement.

In the complaint, they stated that NumberSync utilizes the same concept and architecture of their “twinning” technology. It was claimed that AT&T just made small “cosmetic changes” and stated that the creators of the service are the AT&T employees who worked with Network Apps and the others.

Network Apps said it has not received any royalties since 2015, which is required based on laws. The company is asking for $450 million as damage compensation and wants the amount tripled to show AT&T’s so-called “willful and egregious infringement” and royalties for possible infringements in the future.