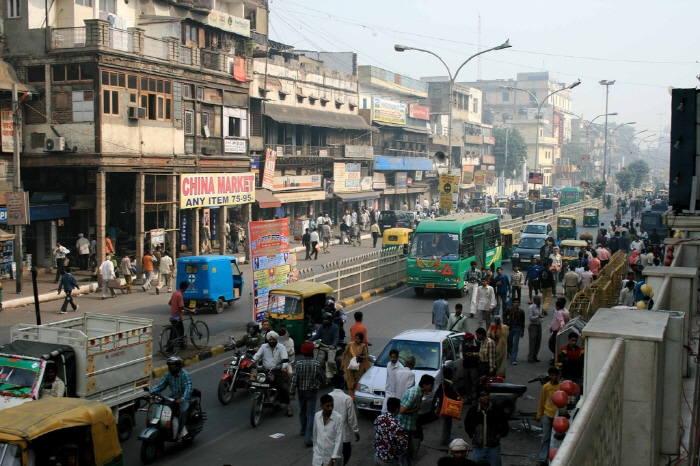 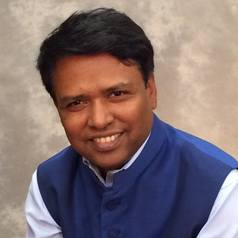 As the world moves to combat climate change, it’s increasingly doubtful that coal will continue to be a viable energy source, because of its high greenhouse gas emissions. But coal played a vital role in the Industrial Revolution and continues to fuel some of the world’s largest economies. This series looks at coal’s past, present and uncertain future.

This is creating a growing tension between development and India’s efforts to reduce greenhouse gas emissions to combat climate change.

The world economy is changing faster than ever and Asia is at the forefront of its transformation. The growth, led by China over the past decade and more recently by India, shows that Asia has significant progress to make. But there are enormous challenges in realising the dream of the Asian Century.

But there is also bright news for India. The country’s economy is growing quickly and will soon surpass China’s. The Organisation for Economic Co-operation and Development (OECD), in its recent interim economic outlook, has predicted that India’s Gross Domestic Product (GDP) will grow by 7.4% in 2016 and 7.3% in 2017.

In his electoral victory speech, Modi promised a “shining India” of new hopes and aspirations. The reality, however, is far more complex.

Resources are the focal point of this tension, particularly the increasing demand for energy. India’s energy demands will increase significantly, driven by rapid urbanisation, improved electricity access and an expanding manufacturing base.

Energy security is closely linked with food and water security, which are the backbones of the nation and a growing challenge in the face of climate change.

What role for coal?

India is the world’s third-largest producer of coal for electricity. While production has increased over the past few decades, the pace of growth has been insufficient to meet demand. Consequently, India has become more reliant on imported coal.

India’s thermal coal imports have increased from almost zero in the 1990s to having it overtake Japan as the world’s second-largest importer in 2013. The Indian government seems to promise adequate supply to its coal-fired electricity generation capacity by expanding its coal production as well as encouraging imports.

For example, the power and coal minister, Piyush Goyal, stated last year that the nation would step up domestic production and stop imports of coal for electricity (not coal for manufacturing) by 2017. However, growing economic growth and population may not allow this.

The Modi government’s plans to give access to affordable electricity to all Indians within the next five years cannot be achieved without importing coal. During the recent visit of India’s energy minister to Australia, the minister admitted that the country will need more coal imports, possibly including from Australia.

Although in the short term the case for Australian coal in India may be weakening due to the current global economic slowdown, India will have to rely on imported coal at least in the immediate future to increase its economic growth. This is reflected by the case of Adani, which is trying to develop a huge Carmichael coal mine in Queensland to supply India with thermal coal.

India’s domestic production of coal is constrained for a variety of reasons. India’s coal reserves are not only insufficient but also unevenly distributed among regions.

A further challenge related to the energy sector is a lack of private participation. Until 2014 coal mining was allowed only for government and private companies directly using coal for electricity and manufacturing.

The Modi government amended this rule to enable private companies to mine coal for sale in the open market. This may help create a more favourable coal market for both foreign and domestic investors and increase domestic production.

Although the Modi government is keen to increase production of domestic coal mines through privatisation, challenges still remain, such as pollution. The costs associated with pollution from coal-fired power stations are very large, as we can see from China.

China’s health minister from 2007-13, Chen Zhu, stated that lung cancer is now the leading cause of death in China as a result of pollution. This required China to spend an extra US$278 billion over five years to control pollution, mainly caused by coal-fired power plants.

India will have to tackle a very similar situation in the future. Hence, coal energy consumption is likely to be one of the defining issues of India’s economy in the 21st century, particularly the way in which the nation simultaneously addresses climate change and access to energy.

This is the fifth article in our series on the past, present and future of coal. Look out for others in the coming days.

Tapan Sarker does not work for, consult, own shares in or receive funding from any company or organisation that would benefit from this article, and has disclosed no relevant affiliations beyond the academic appointment above.