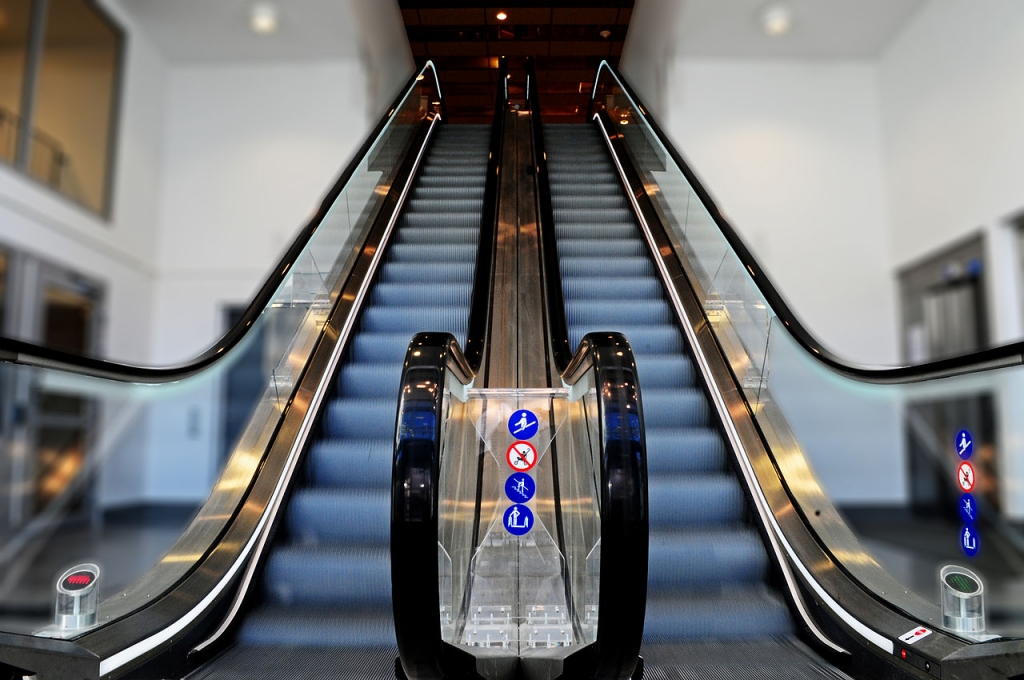 An Otis escalator in Norrköping, Sweden. The company was spun off by its former parent, United Technologies, in 2020.

We are all familiar with spin-offs in the entertainment industry – radio and television programs, video games, films, or any narrative works derived from already existing works that focus on more details and different aspects from the original work (e.g., particular topics, characters or events). Well, a corporate spin-off is the creation of an independent company through the sale or distribution of new shares of an existing business or division of a parent company. The spun-off companies are expected to be worth more as independent entities than as parts of a larger business. But are they really independent?

Spin-off transactions have become increasing popular and each year in the United States, there are typically dozens of them like United Technologies’ spinoff of the Otis Elevator Company, eBay’s spinoff of PayPal, or Expedia’s spinoff of TripAdvisor. In September, Siemens Energy became the largest German spin-off to go public ever.

Such newly spun-off firms are supposed to be independent and publicly traded, and thus, they might be under pressure to conform to certain expectations from audiences in the capital market who observe and judge the behaviours of spun-off firms.

A particularly critical audience are security analysts, who are incentivized to make accurate predictions and therefore prefer predictability in the performance of the companies they cover, and thus have a strong preference for firms that exhibit only moderate levels of risk-taking (e.g. investments in R&D). 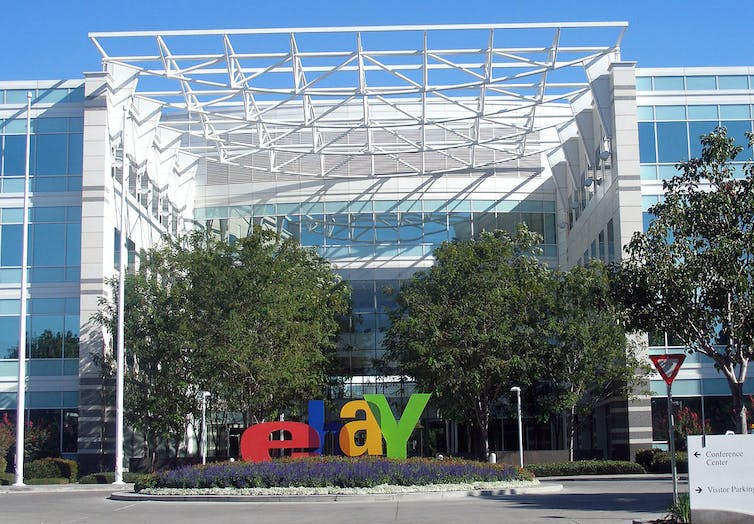 A building in eBay’s office campus in San Jose in 2006. PayPal, which was part of eBay at the time, also had offices here. Coolcaesar/Wikipdia, CC BY

In an article published in Long Range Planning, we provide some insights on how a spin-off’s status and its attachment to its former parent influence its risk-taking. Using a dataset of 102 spin-off transactions occurring between 1995 and 2010, we find that high- and low-status spun-off firms exhibit higher risk-taking compared to middle-status spun-off firms, which are actually impressed by what the analysts want.

Consider, for instance, the case of the cigarette and tobacco manufacturer Philip Morris International. Spun out of Altria in 2008, it has comparably low status, as is indicated by a low number of analysts that regularly cover the firm, and consequently exhibits fairly high risk-taking. Similarly, Agilent Technologies, which was spun out of Hewlett Packard in 2000, shows high risk-taking, although it considered a relatively high-status firm in the capital markets. Only middle-status spin-offs like Dr Pepper Snapple (spun out of Cadbury in 2008) give in to analysts’ wishes and reduce their risk-taking.

Moreover, leveraging a novel comprehensive measure of attachment, we further find that this effect is weaker when the spin-off is still more “attached” to its former parent firm. Such attachment could exist in the form of hard links such as retained ownership or soft links like a shared name, and makes spin-offs focus more on what the former parent wants rather than what other parties, analysts in particular, want.

The spun-off firms’ ostensible independence is frequently an illusion. On the one hand, they often respond to – and are thus at least partially dependent on – status evaluations made by capital market audiences. On the other hand, spun-off are often still attached to – and thus partially dependent on – their parent firms. Ultimately, only spun-off firms with high or low status and simultaneously low attachment to their parent firms are truly independent in their decision-making.

Our findings highlight that spun-off firms should be aware of their own leanings regarding who to follow. The executives of firms with mid-level status appear to pay close attention to analysts’ expectations and adapt their firms’ behaviours accordingly. However, prior research shows that this may not always be in a firm’s best long-term interest. Consequently, managers may wish to make conscious choices regarding risk-taking, even when those go against analysts’ expectations and carry the risk of status loss. Specifically, managers must deliberately make the trade-off between the benefits of risk-taking (e.g., in the form of potentially greater returns) and status (e.g., in the form of lower cost of capital). Boards may wish to structure compensation schemes and other incentives accordingly.

Similarly, in the case of high attachment managers might be inclined to adhere excessively to logics and processes from a spun-off firm’s parent firm. Although some aspects of attachment (e.g., the duration for which the spun-off was previously affiliated with the parent or how strongly the businesses of spin-off and former parent are related) are largely fixed, the managers of spun-off firms and their parents can actively affect other dimensions of attachment. For example, firms can jointly increase or decrease attachment through the appointment or dismissal of common directors at any point after the transaction.

Spun-off firms should therefore actively assess whether they will benefit from a close relationship with their former parent, i.e., substantial attachment. In particular, entrepreneurial spun-off firms with very high or very low status might wish to refrain from remaining closely attached to avoid stifling innovation through restrictions on risky investments.