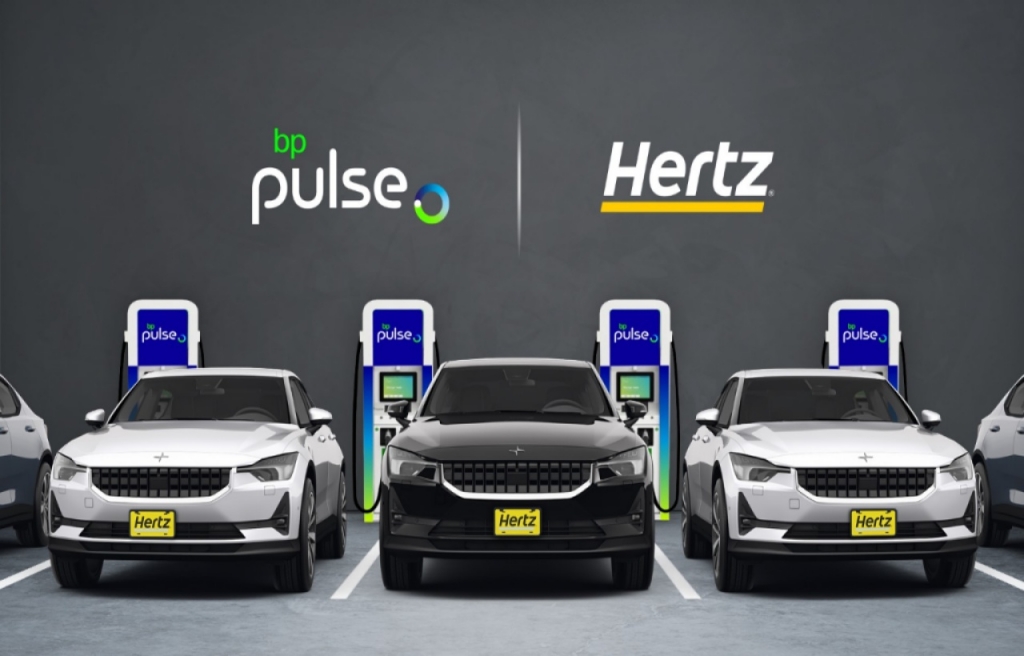 Hertz car rental firm based in Estero, Florida, has teamed up with BP plc oil company to build electric vehicle charging stations across the United States. The plan is to install thousands of chargers as the number of EVs in the country is growing.

Hertz purchased about 340,000 units of electric vehicles from three leading EV manufacturers, including Tesla, General Motors, and Polestar. The massive deals were announced last year, and the company is looking to have the units by 2027.

With the expanding number of its electrified models that traverse the roads in the U.S., Hertz will put up charging stations in strategic locations as these are apparently needed for its rental business. The company will work with BP for this project.

CNBC reported that under the agreement, BP Pulse, the British oil and gas company’s EV-charging unit, will build the chargers and furnish software and services that will help Hertz with managing its budding fleet of electric cars.

While most of the charging stations are set to be used by Hertz while it services people on the road, some of the outlets will be offered to the general public, ride-hailing units and taxi drivers. The company also noted that access to EV chargers is often the reason why the American consumer is having difficulties with electric vehicle adoption.

“Hertz is accelerating the adoption of electrification by investing in the largest rental fleet of electric vehicles in North America and expanding the availability of charging stations,” Hertz’s chief executive officer, Stephen Scherr, said in a press release.

He went on to add, “We are excited to partner with bp pulse to create a national charging infrastructure for the Hertz EV fleet, thereby growing the number of charging options available to our customers and providing them with a premium electric experience and lower emission travel options.”

Finally, under Hertz and BP’s deal, BP Pulse is set to install EV chargers at 25 of the busiest airport locations where the rental company is operating. Before this year ends, the companies are expected to have put up around 3,000 charging stations at Hertz’s locations around the country. It was not specified if they would still install more beyond the initial 3,000 units.