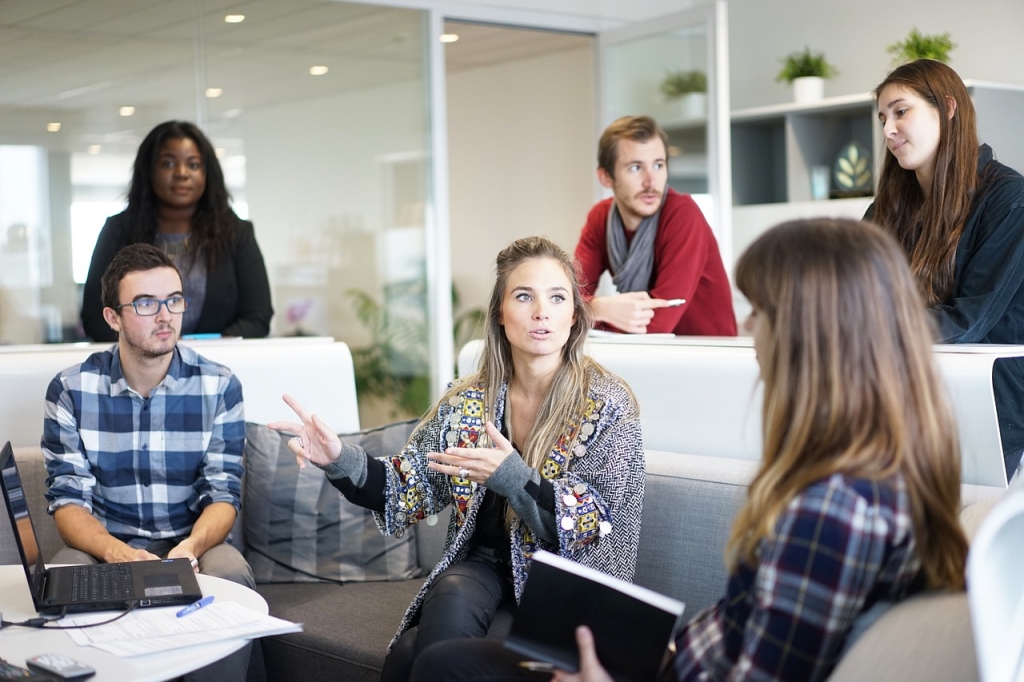 Should she trust her gut or her head? 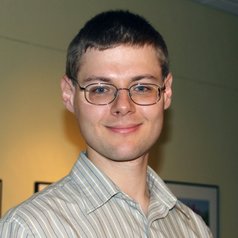 Let’s say you’re interviewing a new applicant for a job and you feel something is off. You can’t quite put your finger on it, but you’re a bit uncomfortable with this person. She says all the right things, her resume is great, she’d be a perfect hire for this job – except your gut tells you otherwise.

Should you go with your gut?

In such situations, your default reaction should be to be suspicious of your gut. Research shows that job candidate interviews are actually poor indicators of future job performance.

Unfortunately, most employers tend to trust their guts over their heads and give jobs to people they like and perceive as part of their in-group, rather than simply the most qualified applicant. In other situations, however, it actually does make sense to rely on gut instinct to make a decision.

Yet research on decision-making shows that most business leaders don’t know when to rely on their gut and when not to. While most studies have focused on executives and managers, research shows the same problem applies to doctors, therapists and other professionals.

This is the kind of challenge I encounter when I consult with companies on how to better handle workplace relationships. Research that I and others have conducted on decision-making offers some clues on when we should – and shouldn’t – listen to our guts.

The gut or the head

The reactions of our gut are rooted in the more primitive, emotional and intuitive part of our brains that ensured survival in our ancestral environment. Tribal loyalty and immediate recognition of friend or foe were especially useful for thriving in that environment.

In modern society, however, our survival is much less at risk, and our gut is more likely to compel us to focus on the wrong information to make workplace and other decisions.

For example, is the job candidate mentioned above similar to you in race, gender, socioeconomic background? Even seemingly minor things like clothing choices, speaking style and gesturing can make a big difference in determining how you evaluate another person. According to research on nonverbal communication, we like people who mimic our tone, body movements and word choices. Our guts automatically identify those people as belonging to our tribe and being friendly to us, raising their status in our eyes.

This quick, automatic reaction of our emotions represents the autopilot system of thinking, one of the two systems of thinking in our brains. It makes good decisions most of the time but also regularly makes certain systematic thinking errors that scholars refer to as cognitive biases.

The other thinking system, known as the intentional system, is deliberate and reflective. It takes effort to turn on but it can catch and override the thinking errors committed by our autopilots. This way, we can address the systematic mistakes made by our brains in our workplace relationships and other areas of life.

Keep in mind that the autopilot and intentional systems are only simplifications of more complex processes, and that there is debate about how they work in the scientific community. However, for everyday life, this systems-level approach is very useful in helping us manage our thoughts, feelings and behaviors.

In regard to tribal loyalty, our brains tend to fall for the thinking error known as the “halo effect,” which causes some characteristics we like and identify with to cast a positive “halo” on the rest of the person, and its opposite the “horns effect,” in which one or two negative traits change how we view the whole. Psychologists call this “anchoring,” meaning we judge this person through the anchor of our initial impressions.

Now let’s go back to our job interview example.

The research is clear that our intuitions don’t always serve us well in making the best decisions (and, for a business person, bringing in the most profit). Scholars call intuition a troublesome decision tool that requires adjustments to function properly. Such reliance on intuition is especially harmful to workplace diversity and paves the path to bias in hiring, including in terms of race, disability, gender and sex.

Despite the numerous studies showing that structured interventions are needed to overcome bias in hiring, unfortunately business leaders and HR personnel tend to over-rely on unstructured interviews and other intuitive decision-making practices. Due to the autopilot system’s overconfidence bias, a tendency to evaluate our decision-making abilities as better than they are, leaders often go with their guts on hires and other business decisions rather than use analytical decision-making tools that have demonstrably better outcomes.

A good fix is to use your intentional system to override your tribal sensibilities to make a more rational, less biased choice that will more likely result in the best hire. You could note ways in which the applicant is different from you – and give them “positive points” for it – or create structured interviews with a set of standardized questions asked in the same order to every applicant.

So if your goal is to make the best decisions, avoid such emotional reasoning, a mental process in which you conclude that what you feel is true, regardless of the actual reality.

When your gut may be right

Let’s take a different situation. Say you’ve known someone in your work for many years, collaborated with her on a wide variety of projects and have an established relationship. You already have certain stable feelings about that person, so you have a good baseline.

Imagine yourself having a conversation with her about a potential collaboration. For some reason, you feel less comfortable than usual. It’s not you – you’re in a good mood, well-rested, feeling fine. You’re not sure why you’re not feeling good about the interaction since there’s nothing obviously wrong. What’s going on?

Most likely, your intuitions are picking up subtle cues about something being off. Perhaps that person is squinting and not looking you in the eye or smiling less than usual. Our guts are good at picking up such signals, as they are fine-tuned to pick up signs of being excluded from the tribe.

Maybe it’s nothing. Maybe that person is having a bad day or didn’t get enough sleep the night before. However, that person may also be trying to pull the wool over your eyes. When people lie, they behave in ways that are similar to other indicators of discomfort, anxiety and rejection, and it’s really hard to tell what’s causing these signals.

Overall, this is a good time to take your gut reaction into account and be more suspicious than usual.

The gut is vital in our decision-making to help us notice when something might be amiss. Yet in most situations when we face significant decisions about workplace relationships, we need to trust our head more than our gut in order to make the best decisions.