‘Halo Infinite’ gameplay: When and where to watch the new campaign overview 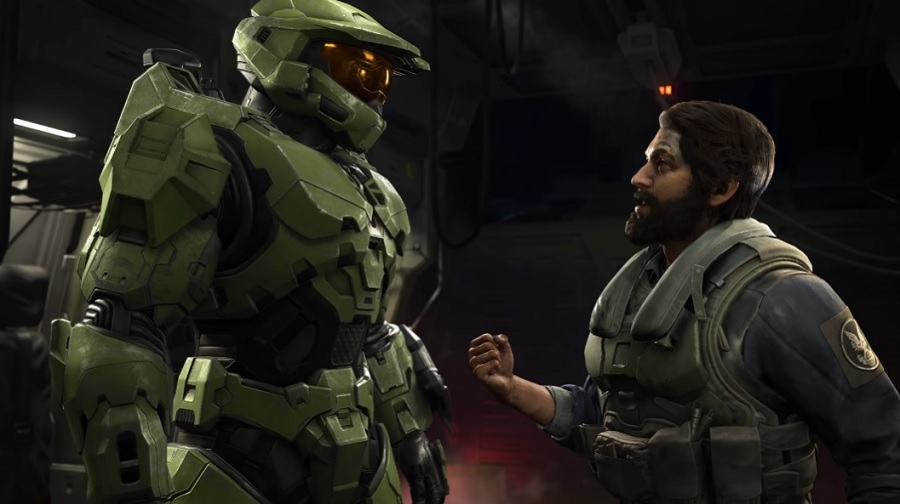 Video game fans have seen enough teasers and overview trailers for the “Halo Infinite” multiplayer, so it is about time that 343 Industries reveals the game’s campaign gameplay. Luckily, gamers do not have to wait long to see it.

Developers released a brief “See you, Spartans” message on Twitter over the weekend to announce that the “Halo Infinite” campaign overview will premiere on Monday, Oct. 25. The presentation will be available simultaneously for fans around the world and can be watched through the official Xbox YouTube channel.

“Halo Infinite” fans can now visit the dedicated page for the campaign overview. They can also click on the “Set reminder” button to receive a notification shortly before the presentation begins at 6 a.m. PT / 9 a.m. ET on Monday.

There are few details known about the “Halo Infinite” campaign story and gameplay. But the same YouTube page for the presentation on Monday offers a rather long blurb on what to expect from the game’s campaign. As hinted in earlier released trailers, the upcoming game will pick up from the events of the UNSC forces’ defeat from the mercenary space aliens called The Banished.

The enemies have also gained control of the Zeta Halo that poses a threat of human extinction, which should be one of the biggest conflicts to be addressed in “Halo Infinite.” “When all hope is lost and humanity’s fate hangs in the balance, the Master Chief returns to confront the most ruthless foe he’s ever faced,” the video description reads.

This is not the first time that Xbox and developer 343 Industries released a “Halo Infinite” campaign overview. The first campaign gameplay video was presented in July 2020, but it immediately faced backlash as fans were underwhelmed with its graphics and visual quality for a game billed as a next-gen title. After this incident, the studio decided to delay the game’s launch from holiday 2020 to late 2021. “Halo Infinite” is now slated to launch on Wednesday, Dec. 8 on PC, Xbox One, and Xbox Series X/S.

In a blog post last December, developers said the backlash was “humbling” and that they took note of the feedback they got from the first campaign overview. Art manager Neill Harrison admitted that most of the responses they received from the July 2020 trailer were similar to their views. “The reality is that the art and visuals weren’t at the bar we hold for ‘Halo’ – even in a work-in-progress state,” Harrison said.