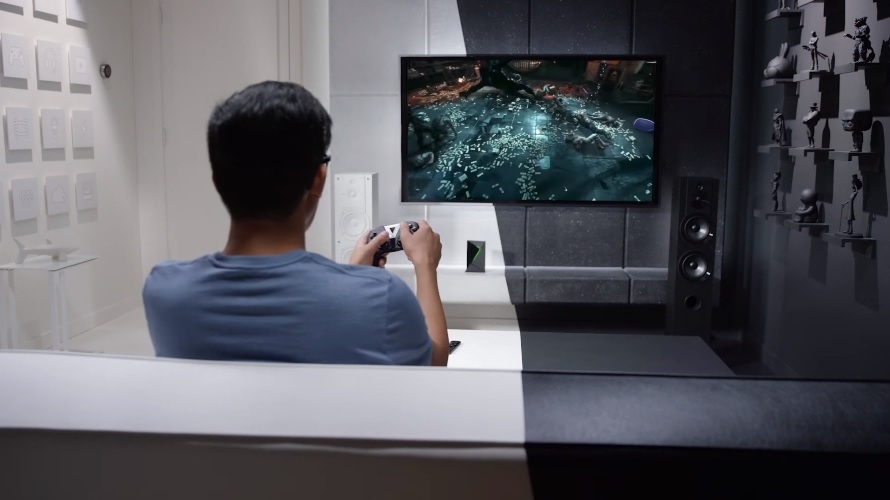 Aside from a couple of AAA games getting delayed, the gaming world was rocked this week with the massive GeForce Now datamine. Many gamers have assumed that most games mentioned in the leak are in the pipeline. However, Nvidia’s statement suggested otherwise and 343 Industries have already confirmed a PC port for “Halo 5” is not underway.

Developer Ighor July, the one responsible for the GeForce Now massive datamine, revealed his findings earlier this week. It resulted in a list of supposedly upcoming games, PC ports, and sequels. The consolidated list alone, prepared by SteamDB creator Pavel Djundik, had more than 1,000 titles. But Ighor July said the original datamine unearthed more than 18,000 titles.

The sheer number of supposedly leaked games was enough for the GeForce Now datamine to make headlines. But it also contained some of the most anticipated, yet unannounced projects, like the PC ports for “God of War,” “Final Fantasy 7 Remake,” and “Halo 5: Guardians.”

However, 343 Industries has also already commented on the leak. Halo community director Brian Jarrard told fans on Twitter that the “Halo 5” references from the GeForce Now datamine were not hinting at a PC port.

“We know there's some demand for it, but as we've stated before, not in the cards as the studio is fully focused on Infinite and MCC,” Jarrard said. He added that, while they are not closing the doors on bringing the game to PC, the studio does not have current plans to make it happen.

Nvidia has also addressed the leak saying gamers should not take it as confirmation of the listed unannounced games. “NVIDIA is aware of an unauthorized published game list, with both released and/or speculative titles, used only for internal tracking and testing,” the company said. “Inclusion on the list is neither confirmation nor an announcement of any game.”

Nvidia also assured gaming fans that access to the said list has been taken down and that the datamine did not involve confidential game builds and personal information.