‘Halo Infinite’ gameplay update: 343i will add support for ray tracing after launch 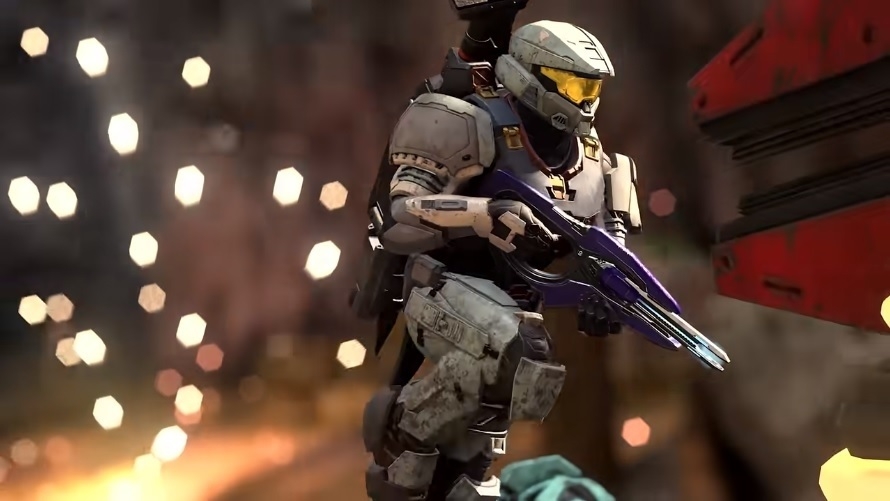 “Halo Infinite” is less than two months away from its launch, but 343 Industries is still working on more features to add to the game. While ray tracing is not a feature available in the game on day one, the developer confirmed that it is one of the priorities for a post-launch release.

The release of “Halo Infinite” has been affiliated with the arrival of Microsoft’s next-gen consoles even after 343i postponed the game’s launch last year. It is then understandable if some fans were under the assumption that the game will support ray tracing on compatible systems – but that is not the case.

The developer confirmed in July 2020 that “Halo Infinite” will not launch with ray tracing. But in an interview with IGN at the time, 343i offered hope that it could be part of the game’s post-launch roadmap.

This week, 343i announced that ray tracing is, indeed, part of its post-launch plans for “Halo Infinite.” The studio also said it is one of the priority features to be added to the much-awaited first-person shooter. Xbox Product Marketing Manager Noah Benesch said in a blog post on Thursday that 343i has partnered with AMD to deliver the highly requested ray tracing support to “Halo Infinite.”

“We’ve identified opportunities for additional configuration options, performance tweaks, and memory improvements across both PC as well as console and we’re working together on more optimization solutions that should benefit all platforms,” Benesch wrote. The Xbox exec added that the introduction of ray tracing support in “Halo Infinite” is a “top development priorities” for 343i that will materialize sometime after “Halo Infinite” releases this holiday.

Fans can now add ray tracing to one of the important features 343i has promised to deliver after the “Halo Infinite” launch. While the studio has kept the game’s holiday 2021 release window, 343i announced last August that the title would ship without the campaign co-op gameplay and the Forge. The campaign co-op is planned to launch with the season 2 update, while Forge will not open until season 3. “Halo Infinite” will be released on Dec. 8.