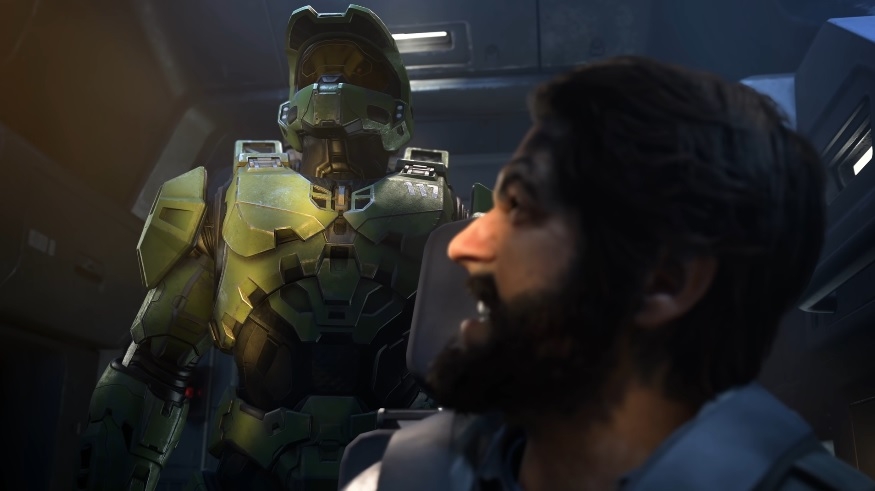 “Halo Infinite” developers from 343 Industries has recently provided updates on certain aspects of the game’s development. They also recall the lackluster gameplay demo launched earlier this year and said the response they received was “humbling.”

The first gameplay trailer of “Halo Infinite” was released last summer as part of one of Microsoft’s Xbox events that led to the launch of its new consoles last month. The much-awaited continuation of the franchise was undoubtedly one of the most anticipated presentations at the time. It was then not surprising that, when its visuals did not meet fans’ expectations, the criticisms immediately poured online.

The consensus was that the graphics were not on the level that fans expected for a game that was, at the time, billed as a launch title for a next-gen console. Developers from 343 Industries have now addressed the feedback they got and made no excuses for how the eight-minute demo was received.

“The reality is that the art and visuals weren’t at the bar we hold for ‘Halo’ – even in a work-in-progress state,” 343i art management director Neill Harrison said in a recent “Halo Infinite” blog update. “Much of the feedback we heard from the community aligned with our own views.”

While 343i did not specifically say the underwhelming feedback they got last summer contributed to the decision of delaying the release date of “Halo Infinite.” However, now that it is implied that the developers were also not confident about the gameplay demo presented in July, it makes sense for the online backlash to have played a role in the adjusted development timeline.

When “Halo Infinite” was removed from its 2020 release window, 343i provided the usual reason for delayed games. The developer said in August, the game needs more time and that the pandemic also posed “development challenges.” Fans got more curious about the real state of the game when its director Chris Lee left the project in October.

343i has been careful not to let fans think that the “Halo Infinite” development is in trouble. The studio has also directly addressed earlier rumors that the game would be delayed beyond 2021. And in the latest blog update, the developer officially announced that the title is currently slated for a fall 2021 launch, which could happen sometime between late September to November.