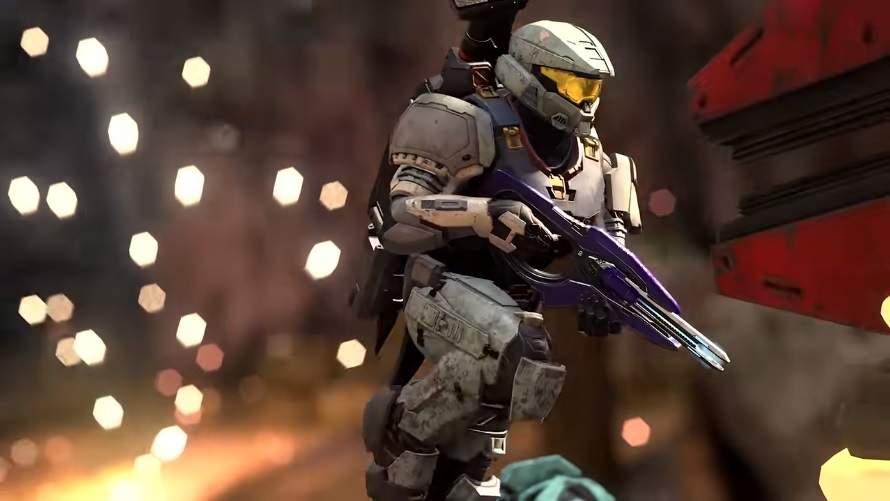 Most of the latest “Halo Infinite” teasers have been focused on the game’s multiplayer features, but Xbox and 343 Industries have yet to confirm if there are plans to include a battle royale mode. A new report, however, suggests that it could be in the works, and it may even be connected to the game’s campaign.

‘Halo Infinite’ may have a battle royale after all

Leaker Tom Henderson reported that “Halo Infinite” not only has battle royale, it is also “heavily connected” to the game’s campaign. “I'm not entirely sure what it means for Halo, but I'd imagine it's to incentivize people to purchase the full game in some way,” Henderson added.

Many fans have been expecting “Halo Infinite” to launch with battle royale. Xbox boss Phil Spencer did not rule out its possibility but said during a video interview with IGN that players might also appreciate it if 343i revisits the basic multiplayer elements that made the franchise popular.

“With a lot of the innovations and evolutions that have happened in FPS multiplayer over the years, there was something very pure about coming back to a ‘Halo’ Arena experience and how clean it was and how tight the gameplay loop was,” Spencer said at the time.

Meanwhile, it can be recalled that the “Halo Infinite” campaign was accidentally leaked during the first technical preview that started in late July. Head of Creative Joseph Staten asked fans to stir clear from the leaks, but files campaign files still ended up on various online platforms.

Those who do not want to be spoiled by the “Halo Infinite” campaign may have to resist leaks for a few more months. The game is promised to launch this holiday, but Xbox and 343i have not announced a specific release date yet.