‘Halo Infinite’ beta: Developer confirms there will be ‘another larger scale flight’ 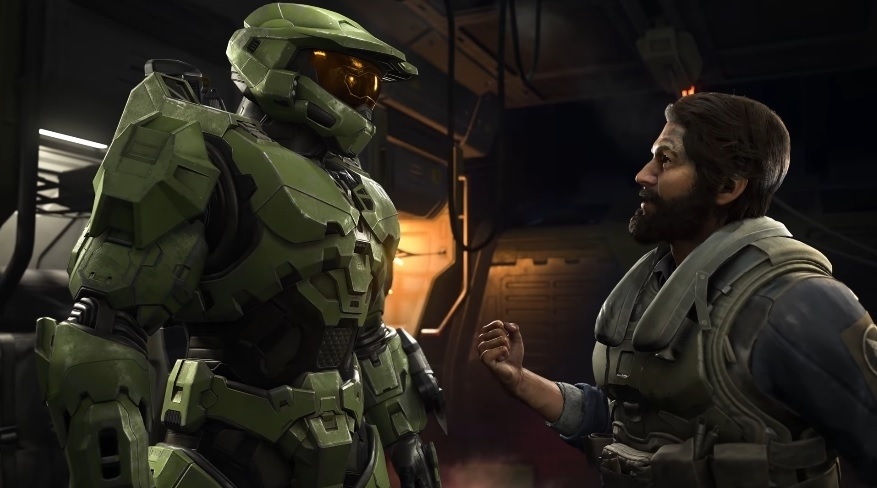 The first flight test for “Halo Infinite” concluded recently, but fans might get another chance at experiencing the game before it releases later this year. Developers have confirmed that at least one more flight is being planned, and it could provide access to more features of the game.

Studio 343 Industries opened the first technical preview for “Halo Infinite” from July 29 to Aug. 2. The good news is the developer has already made pronouncements that it was unlikely the last preview it will offer.

Shortly after the first flight concluded, Halo community director Brian Jarrard said on Twitter, “Our hope is to land at least another larger scale flight, properly focused on PVP and other aspects of the MP experience.” Only a few maps were opened during the technical preview last week, Halo Insiders who were invited to participate were also given just a little time to experience “Halo Infinite’s” PvP elements as they only went live in the latter part of the flight.

Jarrard said there is no definite timeline yet on when the next “Halo Infinite” technical preview will be available. However, as the community director hinted, 343 Industries appears to be aiming to invite more Halo Insiders for the next round of testing. It is also possible for other multiplayer features to go live for the next test.

With that, “Halo Infinite” fans may want to try their luck by enrolling in the Halo Insider program. They can sign up for free through this page and make sure to complete their profile and information to increase their chances of being selected for the next flight.

Existing Halo Insiders are also advised to check their messages to see if they are part of the subset of testers who will be asked to answer a survey about their experience during the technical preview last week. Those who will not receive a survey are also encouraged to share their feedback through Halo Waypoint forums.

The developer has yet to announce a specific release date for “Halo Infinite.” But in an interview last June, Xbox boss Phil Spencer said the developers are still committed to launching the game this holiday.