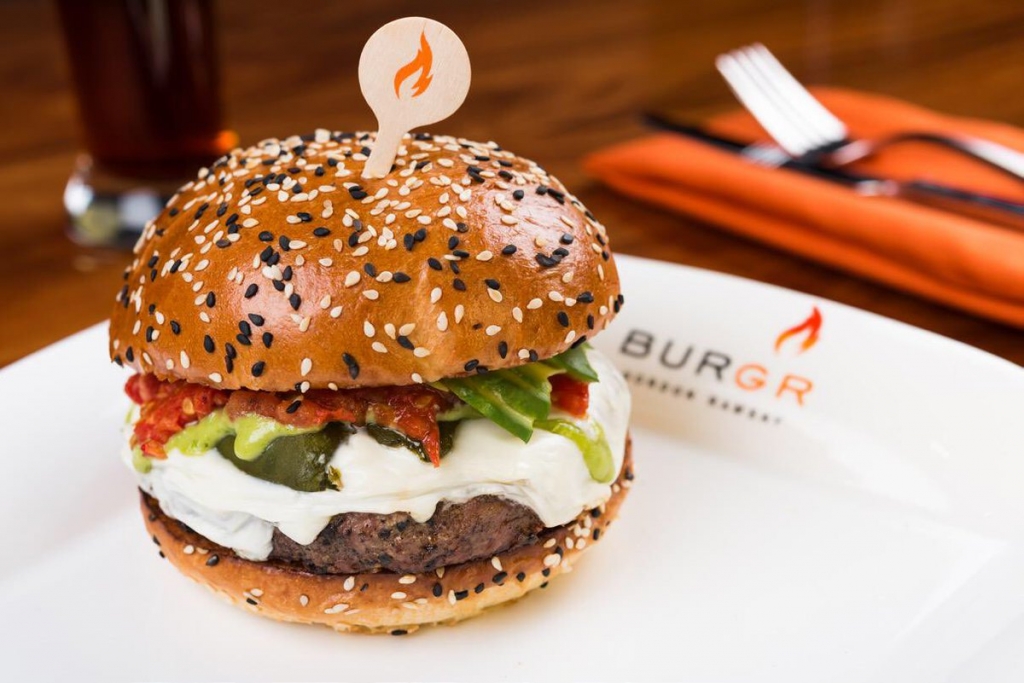 Gordon Ramsay Burger recently unveiled the price of the Hell’s Kitchen Burger via a widely used map application at 33,000 won (US$28.00) before revising it to 31,000 won.

The hamburger franchise Gordon Ramsay Burger coming to South Korea this month is already facing controversy for the price of its flagship burger the ‘Hell’s Kitchen Burger’ which is much higher than in any other country.

The outlet of the celebrity British chef to be located at Lotte World Mall in southern Seoul will conduct a soft opening on Dec. 30 before officially opening on Jan. 20, 2022.

Gordon Ramsay Burger recently unveiled the price of the Hell’s Kitchen Burger via a widely used map application at 33,000 won (US$28.00) before revising it to 31,000 won.

The same burger sells for $17.99 at Gordon Ramsay Burger restaurant in Las Vegas, and US$21.25 in England.