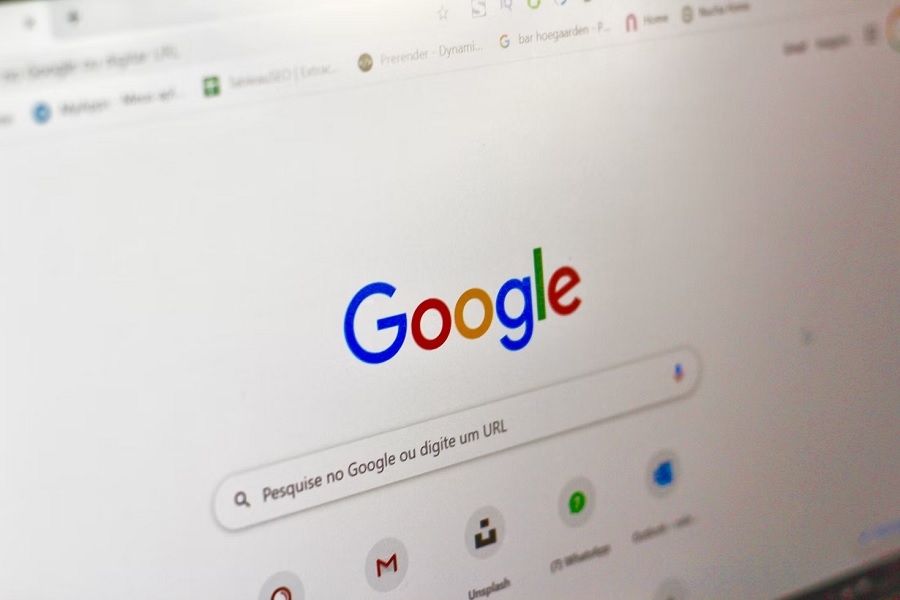 It has been a while since Google announced its Privacy Sandbox effort as it plans to stop supporting the use of third-party cookies in the coming years. But the initial replacement called Federated Learning of Cohorts (FLoC) did not receive high praises. Now, Google says it is planning on implementing a new solution called Topics API.

In a blog post on Tuesday, Google practically announced it is ditching its FLoC proposal and is trying out the new Topics API. “With Topics, your browser determines a handful of topics, like ‘Fitness’ or ‘Travel & Transportation,’ that represent your top interests for that week based on your browsing history,” Google wrote. “Topics are selected entirely on your device without involving any external servers, including Google servers.”

Google added that the topics browsers will pick are going to be “thoughtfully curated” so it would not include sensitive categories like gender or race. The company said the data collected through the Topics API will only be stored for three weeks. Google also plans on adding an option in Chrome that would let users view what topics the browser would determine for them. There could also be an option to remove certain topics or to turn off the feature. A more technical explanation on how the Topics API would work can be found in this separate Github post.

Upon launching the Privacy Sandbox in 2019, Google recognized that major changes are needed with the way people are being tracked online for the sake of targeted ads. One of the expressed goals of the Privacy Sandbox is to eventually remove third-party cookies and put an end to “fingerprinting,” which Google defines as the collection of users’ software and hardware data “for the purpose of identification.”

One of the reasons that make Privacy Sandbox’s objectives tricky is that Google does not plan on completely stopping “relevant ads” from reaching internet users. So the company is still working on finding a replacement before fully ending support for third-party cookies.

As mentioned, FLoC did not get a warm welcome, especially from various privacy-focused organizations and tech companies. The Electronic Frontier Foundation called FLoC a “terrible idea” and said it was “potentially the most harmful” Privacy Sandbox proposal. As Google went on to test FLoC, DuckDuckGo launched an extension that would block it on the Chrome browser.

It remains to be seen if Topics API will see a better outcome than FLoC. But a Privacy Sandbox timeline posted last June indicates Google is aiming to complete the removal of third-party cookies by late 2023.

Photo by Nathana Rebouças on Unsplash