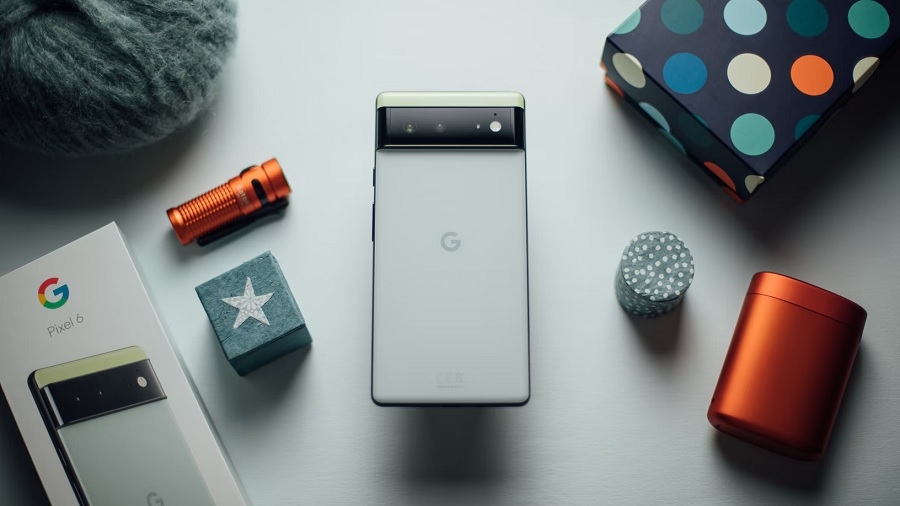 Google's silence about its alleged plans to launch its first foldable Pixel phone does not stop pieces of information from leaking. The latest report on the device that could be named "Pixel Notepad" suggests it could launch with a steep price but still cheaper than the Galaxy Z Fold 3.

9To5Google reported on Monday that two separate sources with knowledge about Google's plans claimed the Pixel Notepad could be priced around $1,400 at launch. While the report did not mention it, that could be the planned starting price for the foldable smartphone. Actual market prices could be higher if Google offers variants with higher configurations.

A price of well above $1,000 for a foldable phone is not surprising. But the rumored cost of the Pixel Notepad is interesting as it is several hundreds of dollars below the starting price of the Galaxy Z Fold 3. Samsung’s flagship foldable device launched last year for at least $1,799 for the 12GB + 256GB variant, while the 512GB model costs $1,899.

The reported price of the Pixel Notepad is, however, higher than the cost of the Oppo Find N. But it is worth noting that many were quite surprised when Oppo announced that its first foldable smartphone would be sold starting at CNY7,699 or just above $1,200.

Meanwhile, 9To5Google has been the source of various details about the Pixel Notepad from the publication's analysis of different Android builds. The publication previously shared its Android 12L Beta 2 findings that reveal animations of an unknown foldable phone that may have potentially shown the design layout of the Pixel Notepad. And based on these images, it appears that the foldable phone's aspect ratio could be more similar to Oppo Find N instead of the Galaxy Z Fold 3.

Google's first foldable smartphone was widely rumored to launch in late 2021. However, DSCC CEO Ross Young reported last November that the plan had been scrapped and that the company had "canceled parts orders" at the time. But the Pixel Notepad is expected to be announced in the latter part of 2022 with a staggered launch in the United States and other global markets.

Photo by Jonas Elia on Unsplash