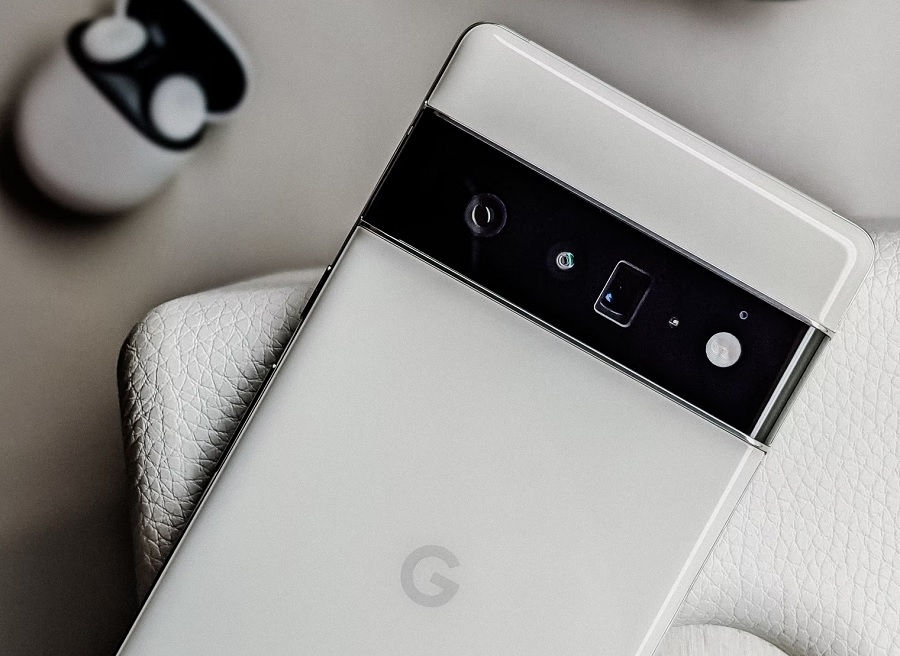 The alleged renders of the Pixel 6a have leaked just a month after the official release of the Pixel 6 series. The images suggest Google’s next mid-range phone would have a similar design as the flagship phones, along with other features, including an in-display fingerprint scanner.

Google is expected to follow the same pattern of the Pixel phone cycle with the release of a new mid-range phone after its launch series. Images reportedly depicting how the Pixel 6a would look were recently revealed by reliable leaker OnLeaks in a report on 91Mobiles. The renders show that the next A-series Pixel will have Google’s unique camera bar on the rear that houses two cameras and an LED flash.

The reported dimensions of the Pixel 6a (around 152.2 x 71.8 x 8.7mm) suggest it will have an overall, smaller form factor than the Pixel 6 (158.6 x 74.8 x 8.9 mm). On the front, the selfie camera is also placed in a similar hole-punched cutout on the top center of the screen. The renders do not show any physical fingerprint reader on the back or the side of the device, suggesting that Google will also use an in-display sensor similar to its latest flagship models.

The same report notes that the Pixel 6a would sport a 6.2-inch OLED display, which is slightly smaller than Pixel 6’s 6.4-inch screen. The design also features a dual-tone finish, and the renders hint at the phone having a glass back as well.

In previous years, Google has not removed the 3.5mm jack from the A-series Pixels, but that does not appear to be the case for the Pixel 6a. The renders show the bottom of the phone only has a USB-C port and two speaker grilles. That would mean the next mid-range phone would require headsets with USB-C connectors or wireless earphones.

Details about the Pixel 6a technical specifications are still under wraps, though. But Google fans can speculate based on the past differences between the regular Pixel and A-series phones. It is possible for the company to introduce a mid-range Google Tensor chip, while the mid-range phone could also offer a standard 6GB RAM.

Google has also been using a similar main camera for the standard Pixel and A-series models. Assuming that is still the plan for the Pixel 6a, the mid-range device could benefit from Pixel 6’s upgraded cameras that includes a 50MP Samsung ISOCELL GN1 main sensor.