Google Pixel 4: What to expect - Design, specs, price and other rumored features 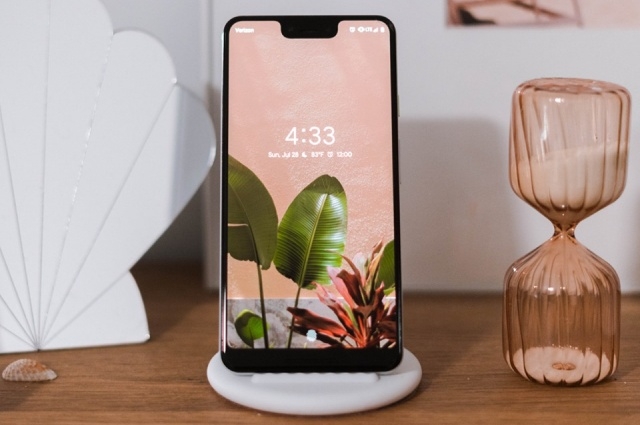 Photo by: Made by Google/Instagram

The Google Pixel 4 mobile phone was just a rumor but now it can be confirmed that it exists.

The American tech company admitted that the fourth-gen of the Pixel phone is indeed in the works and will be released at some point.

The best thing is that Google verified that it would be called the Pixel 4 but it also posted a photo of the actual unit on social media which confirmed the speculations that it would have multiple rear cameras encased in a square housing.

An imitation of Apple’s iPhone?

While there are lots of comments that they are excited for the arrival of the Google Pixel 4 after seeing its image, there were negative remarks as well and one notable comment stated that the unit is a copycat of an iPhone.

“It's a copycat of another d**n iPhone! The camera module anyway,” the commenter wrote. “So disappointed with that choice. Google can't design a sexy device to save their d**n lives! I would have preferred the original leaks with the oval two lens setup.”

Google Pixel 4 will have face unlock and motion sensors features. This will let the users unlock their mobile units by just their face and it will work just like the iPhone’s Face ID.

Unlike the earlier reports that it will have two front cameras, the Google Pixel 4 will only have a single front-facing camera. The wide-angle lens was said to have been removed so now there's only one at the front.

The Google Pixel 4 will run on Android Q system, the latest Google OS, as per the rumor. The an,e of this operating system is still unknown. Dual sim capabilities are also likely and it may be fitted with 90Hz display.

The phone could be launched in the market on Oct. 17 following its official announcement on Oct. 8. The date was based on the usual pattern that Google follows when releasing a new unit.

Tom’s Guide suggested that Google Pixel 4 will arrive with the price tag starting at $850.