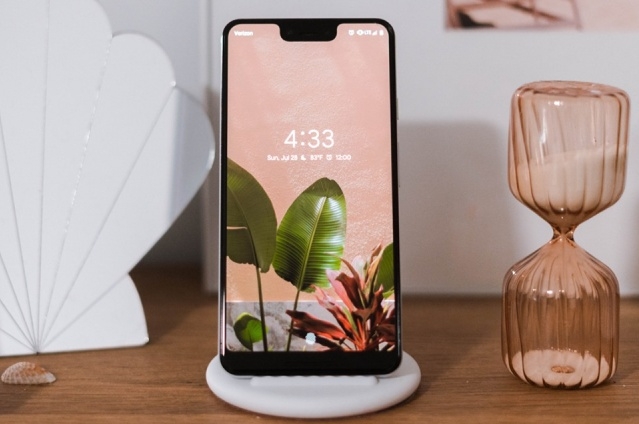 Google Pixel 4 is one of the upcoming gadgets that have many leaked information and images. With the spread of various details about the newest smartphone from Google, the company decided to release information to avoid confusion among the consumers.

Months before the Google Pixel 4 is set to be released, the American giant tech company revealed the first image of the mobile unit via its social media. The picture affirmed that some of the leaked photos from various sources were actually correct although many others have posted wrong info.

Now, the company is divulging more details about Pixel 4, and the latest was even posted through an advertisement that was shown on the LED billboard at Times Square in New York, as per The Verge. The publication also mentioned that a snap of the ad was shared by a Redditor with the username LousyTX.

What to expect with the new Google smartphone

The Pixel 4 will be a good gadget to have, especially for people who love to use their mobile phones for taking photos. This is because it will offer the most innovative camera features that are not yet found in other phone brands.

According to 9to5 Google, the Google Pixel 4 will have multiple cameras and a flash, and they are strategically arranged at the rear for great shots. With its feature called the Motion Mode, every picture will never be blurry again as it was designed to minimize the blur and accommodate high-speed shots for subjects that are in motion.

Moreover, the Google Pixel 4’s night sight mode has been improved to take better pictures, even in dim locations or places with not enough lighting. This will also be fitted with wide-angle and 16MP telephoto lens to capture images vividly.

The ad showed an orange mobile unit, but it was not specified whether this is the Google Pixel 4 or the XL variant. Another thing that was revealed is the phone’s release date which was stated to be on Oct. 15. The black variants are also expected to arrive once the items are made available to the public.