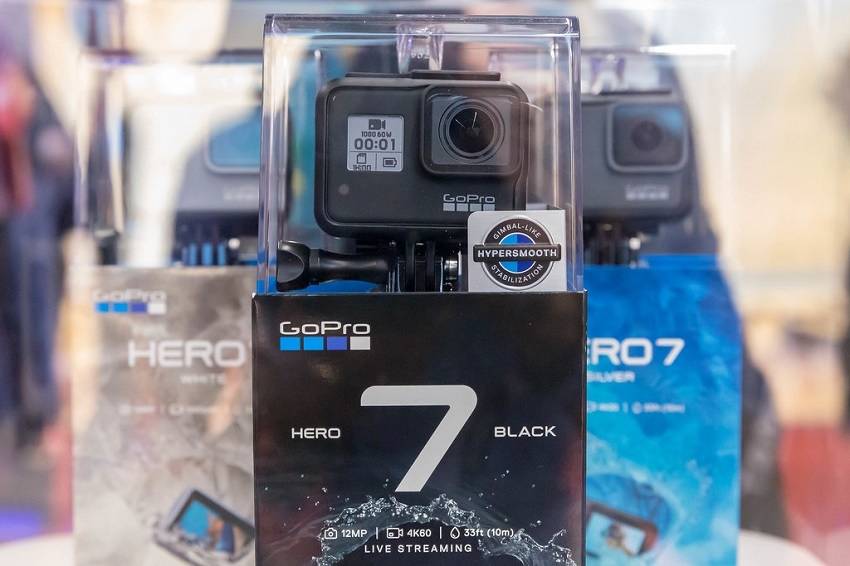 The case of GoPro amid the COVID-19 crisis is unique because its products are primarily marketed towards consumers who love adventurous vacations. With people’s movements restricted over the previous month, the company has announced drastic changes to the way it will do business moving forward in 2020. This also begs the question of how it would affect GoPro’s plans for HERO9.

Following GoPro’s annual cycle of product launch, the HERO9 lineup should be announced in fall. But things are far from being normal in the first four months of the year, especially with a global pandemic. So it is understandable if some action camera fans have doubts about seeing a new GoPro product in October.

On the other hand, fall is still several months away from now. Simply put, GoPro might have enough time to develop HERO9. If the situation gets better over the next quarter, it is not far-fetched to anticipate a lineup of new GoPro products unveiled in fall.

There have been suggestions that GoPro might push the launch of its next-generation processor, dubbed by many as GP2, for its new flagship this year. Fans should remember to take these with a pinch of salt, though. GoPro has not given any clues about the features and specs upgrades that can be expected from HERO9.

GoPro to address analysts, investors for Q1’2020 earnings call in early May

GoPro fans and investors might learn more about its plans for HERO9 on May 7 during a conference call for the company’s financial results in the first quarter of 2020 that ended on March 31. It has already announced a shift to a more direct-to-consumer business approach following COVID-19’s effects on their operations.

To do so, among others, GoPro confirmed a $100 million cut to its non-GAAP operating expenses this year. It is also laying off over 200 employees that equate to more than 20 percent of its workforce. Its founder and CEO Nick Woodman, also volunteered to not receive the remainder of his salary in 2020. The same goes for the Board of Directors’ cash compensation.