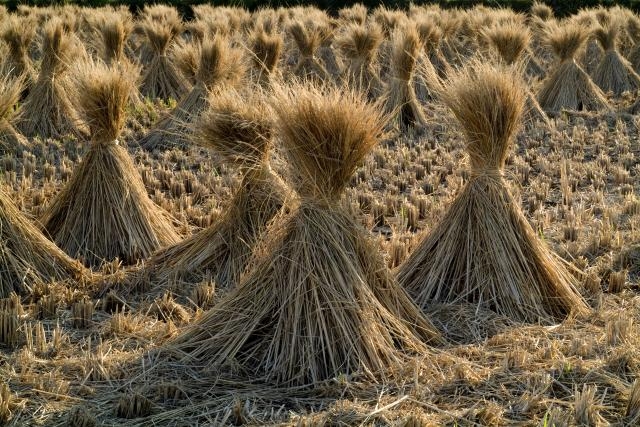 Agricultural waste biomass, such as rice straw, could be used to create biofuels and plastic.

The Korea Institute of Energy Research (KIER) had developed an enzymatic process that uses agricultural waste to produce the 4-hydroxy valeric acid--an ingredient for biofuels and plastics.

The KIER's enzymatic process would hydrogenate levulinic acid, which in turn is created by subjecting non-edible agricultural waste biomass, such as rice straw and cornstalk, to an oxidation process.

In the natural world, there is no enzyme that can hydrogenate levulinic acid.

But researchers at KIER were able to modify the ternary molecule structure of an enzyme that can hydrogenate acetoacetic acid with a similar structure to levulinic acid.

That modified enzyme was then designed to be able to hydrogenate levulinic acid.

A byproduct of levulinic acid is formic acid which generates the hydrogen needed for the reaction.