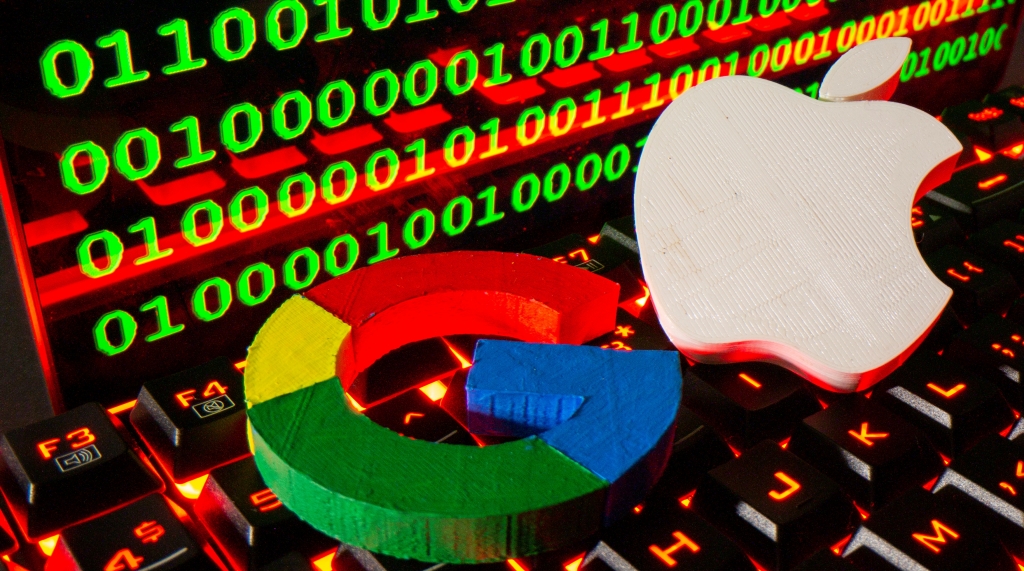 Foreign electronic service corporations like Google and Apple pay only 10 percent value-added tax in South Korea since they have no fixed places of business.

According to the data from the National Tax Service (NTS), Google, Apple, and other tech titans took up the bulk of sales of 209 foreign tech companies that filed corporate tax returns in 2021.

Those foreign electronic service corporations pay only 10 percent value-added tax in South Korea since they have no fixed places of business.