How Much Liability Insurance Does Your Business Actually Need? 3 Considerations 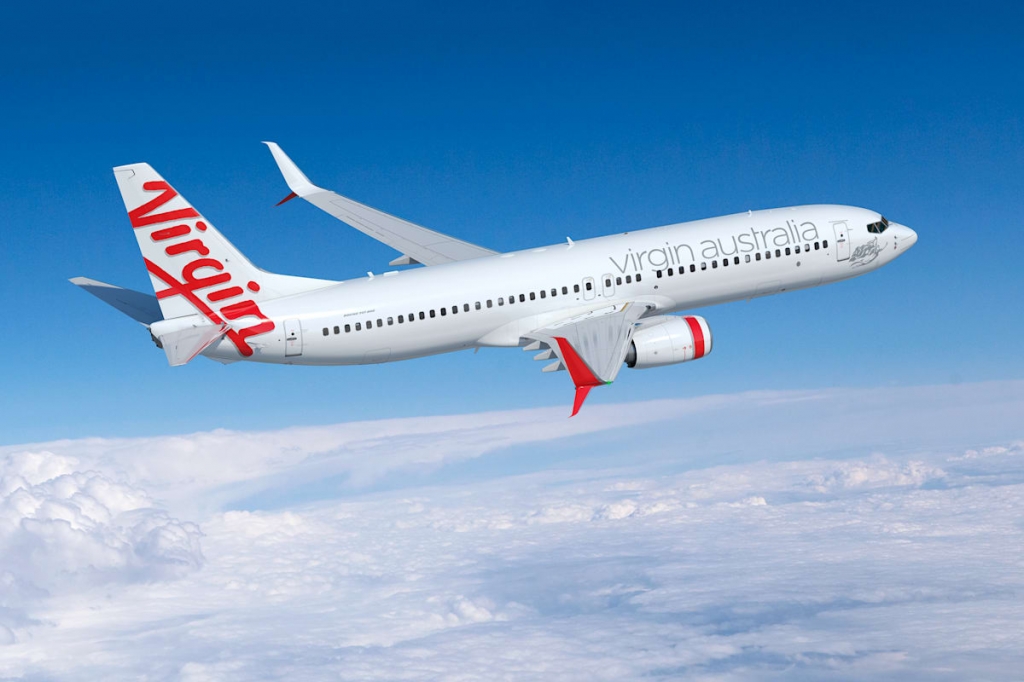 BGH Capital's plan to restart Virgin Australia with 15 Boeing 737 planes if its bid is successful failed to impress the Australian Council of Trade Unions, who was receiving pitches from short-listed bidders.

The airline's sale is expected to be wrapped up by the end of next month, with final, binding offers due on June 12.

However, it things return to normal, BGH Capital said it expects to have between 75 to 80 Boeing 737 aircraft flying.

The number of planes mentioned by BGH Capital is a substantial reduction in the size of Virgin's fleet. Consequently, the decrease in the number of employees it would utilize would also be substantial

The other short-listed bidders were Indigo Partners and its consortium partner Oaktree Capital Management, Cyrus Capital Partners, and Bain Capital.

BGH Capital will submit a second-round bid with an offer showing an increased number of employees it would tap.

Bain Capital, which has been touting its credentials and its plans for Virgin Australia on media, will reaffirm its bid.

The consortium of Indigo and Oaktree also confirmed it makes another bid, while Cyrus Capital Partners was not available for comment.

BGH Capital's offer stood out as the other bidders foresee they would operate only around 40 planes if their respective proposals were accepted.

By the middle of August, 10,000 creditors will vote on Virgin Australia's fate at their second meeting with administrators.