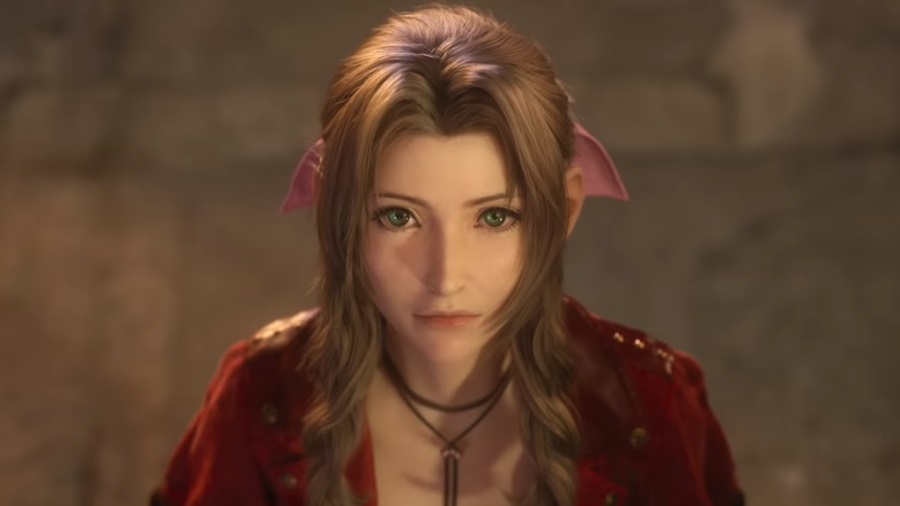 “Final Fantasy 7 Remake” is one of the biggest titles coming out next year. And even though Square Enix has done a remarkable job of answering questions about the reimagining, the gaming community still has loads of inquiries about the game.

One of the most discussed topics of “Final Fantasy 7 Remake” revolves around the PlayStation 4. Since Sony just announced that the PlayStation 5 is coming in the holidays of 2020, gamers have been asking whether or not the reimagining will be re-released for the next-gen console.

From a business standpoint, there’s a high chance that it will be given that it’ll provide Square Enix with more profit down the road. It’s also highly likely that “Final Fantasy 7 Remake” will be playable on PlayStation 5, as hinted by Square Enix CEO and president Yosuke Matsuda, Game Informer reported.

“I believe that our teams have made it so that the game will support both the next generation and the current generation of consoles. I believe it is being developed so that it is going to be playable on both, so I'm not really concerned about that, and I believe that the fans are also going to be able to enjoy it on both, including the next-generation of consoles,” Matsuda said. However, Matsuda didn’t confirm how “Final Fantasy 7 Remake” will take advantage of the next-gen console’s hardware.

Will they be patching an update for the game’s graphics? Or is Square planning to develop “Final Fantasy 7 Remake” to take full advantage of the PlayStation 5?

These questions are significant since the PlayStation 5 will have features that will be exclusive to the console alone. For instance, system architect Mark Cerny revealed that the console’s controller has been developed to provide a haptic experience that will mimic what’s unfolding in the game. Going through mud, grass, ice, and several terrains will provide varying tactile experiences that the controller will try to mimic. Since “Final Fantasy 7 Remake” is coming out before the PlayStation 5, gamers are worried that this feature, and many others, will not be present in the game. But again, a patch or a complete re-release of the reimagining could solve this.

As for the next phase of “Final Fantasy 7 Remake,” there’s a high chance that it will be next-gen exclusive since the PlayStation 4 will not be able to run the game as smooth as its successor. Indeed, the console is already struggling to run “Kingdom Hearts 3,” let alone a triple-A title that will be more demanding in terms of graphics and other factors.

Of course, the second phase is still years away. For now, we’ll just have to wait until the release of “Final Fantasy 7 Remake” to know more details about the series’ future. The reimagining is slated to come out on March 3, 2020.