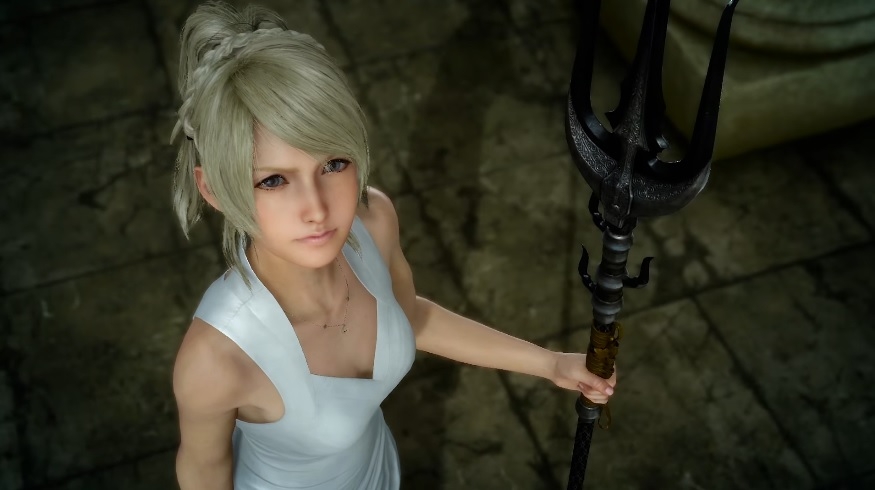 Square Enix’s silence on the status of “Final Fantasy 16” has not stopped its fans from speculating on the next game’s launch. However, the rumor mill had some help recently after a Twitter page supposedly meant to be used for the upcoming title was discovered online.

The release of “Final Fantasy VII Remake” earlier this year has led to hopes that Square Enix is moving forward to its next major project that many fans are hoping would be “Final Fantasy 16.” Unfortunately, official updates about the developer’s next “Final Fantasy” plans remain scarce so when a social media page appeared seemingly meant for the next game, fans were immediately excited.

The Twitter page in question uses the handle @FF16_JP while its page name is “FINAL FANTASY XVI.” The user profile is new and was just created in August. Also, it is set in private so it is not surprising that it has zero followers and does not follow any other accounts. Another account was found using the Twitter username @FFXVI_EN. Having two separate pages for the English and Japanese-speaking audience is not new for Square Enix.

There have been instances where an unannounced game was leaked through social media placeholder account, so this is not entirely impossible. However, there are not many other details to rely on to verify if these pages are legitimately created by Square Enix for “Final Fantasy 16.”

It is not strange for game developers to register social media pages for unannounced games as placeholders, but it is also not impossible for any random person to create fake accounts. Fans are also divided on whether or not they should believe these pieces of information.

One Twitter user finds the supposed Japanese page for “Final Fantasy 16” is linked to an email address fa*******@s**********.***. It led some to believe that the Twitter page could be real as the hidden characters could translate to fantasy16@squareenix.com. Fans then suggest that the email could be hosted on the Square Enix official website, but even that does not prove anything.

It should be noted that the developer’s main domain is square-enix.com. So, the number of redacted characters in the linked email address does not correspond with the developer’s official website. On the other hand, it has been almost four years since “FFXV” was released. And with the arrival of new consoles later this year, it is not completely far-fetched for Square Enix to at least recognize the existence of “Final Fantasy 16” (if it is already in development) before 2020 ends.