EU could soon require USB-C ports on all devices, but Apple can still avoid the change

‘Final Fantasy 7 Remake’ release date: Square Enix delivers its promise in full as details of the game is absolutely incredible 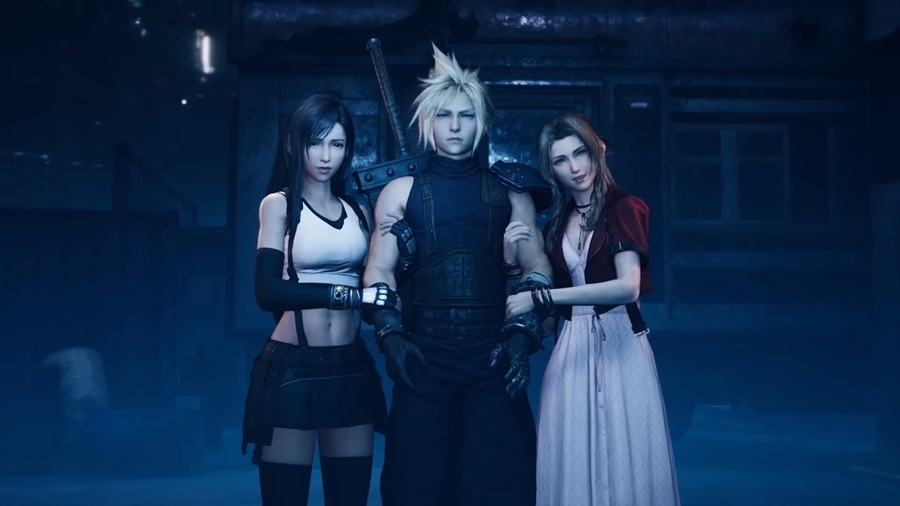 “Final Fantasy 7 Remake” is expected to go toe to toe against “The Last of Us Part 2” and “Cyberpunk 2077” for Game of the Year award. The three titles are the most anticipated games coming out in 2020 as their respective developers have provided each with their own unique immersive experience.

“Final Fantasy 7 Remake,” for instance, will deliver a combat system that is a combination of what’s been seen with “Kingdom Hearts 3” and “Final Fantasy XV.” In the game, players will be controlling a party of three individuals.

Final Fantasy 7 Remake has been given the details it deserves

The “Final Fantasy 7 Remake” gameplay demo that was showcased during the Tokyo Games Show highlighted this fact when Cloud, Tifa, and Aerith battled against Aps. The footage garnered massive praise from gamers and critics alike as it’s clear that Square Enix took the time to really flesh out the details of the reimagining.

For instance, when Aps was set on fire at some point during the fight, the monster dove on the sewer to get rid of the flame effect. There was also one instance when Tifa was seen bouncing on the floor before unleashing a series of blows on the titan, seemingly garnering momentum just like a real fighter would do. Aside from party members, the group can be extended to four members temporarily by calling out summons in “Final Fantasy 7 Remake.”

Final Fantasy 7 Remake summons will be insane this time around

Summons were an integral part of the original title’s success, and Square made sure to give them the attention they needed. And the result is stunning. In the Aps boss fight, Ifrit can be seen rampaging through the sewers and dishing out attacks independently. While the AI will be controlling summons in “Final Fantasy 7 Remake,” players will still need to choose which special moves to unleash when the requirement to use it is filled. It would be interesting to see how other summons will behave, the most intriguing of which is how Square will handle Knights of the Round.

And speaking of AI control, the reimagining will also be introducing a Classic Mode system that will take over all the dodging, parrying, and blocking of all the characters in the game. This provides players the chance to approach the game from a tactical standpoint, allowing them to focus on what attacks to dish out next and how to combine the skills of a particular party. Needless to say that hardcore gamers will not be using this feature since they likely prefer hacking and slashing enemies themselves. “Final Fantasy 7 Remake” will be coming out on March 3, 2020.