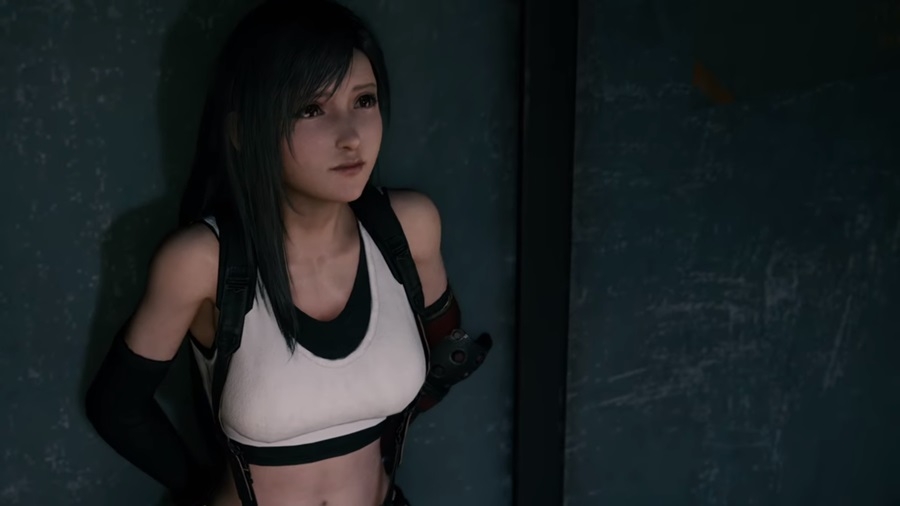 Photo via Screenshot of FINAL FANTASY/Youtube

“Final Fantasy 7 Remake” managed to create massive waves on the web after it showed off the title in the Tokyo Games Show. From in-depth battle mechanics to the overall redesign of the setting and its characters, the reimagining is delivering everything that Square Enix has promised.

“Final Fantasy 7 Remake” will be coming out on early next year, and there are already thousands of players who have preordered the game unsurprisingly so as the reimagining looks absolutely stellar down to the bone. And Square has now added more to steam to the hype train.

Among the things that make “Final Fantasy 7 Remake” one of the most anticipated titles next year is due to its battle mechanics. Combining the real-time battle system with an ATB mode, the reimagining delivers a fighting experience that is rare among triple-A titles.

Add the fact that there will be semi-controllable summons and companions makes “Final Fantasy 7 Remake” all the more enticing to sink your teeth. Sure, the reimagining is going to be an episodic release, but Square has time and again reiterated that they wanted to go down this route as they didn’t want to cut out content and cram everything in a single title.

As such, expect much of “Final Fantasy 7 Remake” content to be center in Midgar as the original map has been inflated by a considerable margin. With regards to the characters in the game, Square has brought everyone back from the original title and is even providing more screen time to the rest of the Avalanche crew.

Also, hardcore fans were quick to point out that Square added a new character in “Final Fantasy 7 Remake.” The character in question is the unknown soldier who showed up in the trailer that was released earlier this month. Nobody knows who this guy is, but he’s likely a new villain, probably a boss or mini-boss that Cloud and Rinoa will encounter somewhere through the story.