Surface Pro 8 launches with biggest changes from Microsoft in years

Google Pixel 6 phones could launch a day earlier than expected

Can ‘Final Fantasy 8: Remastered’ open up the door for the game’s complete remake? 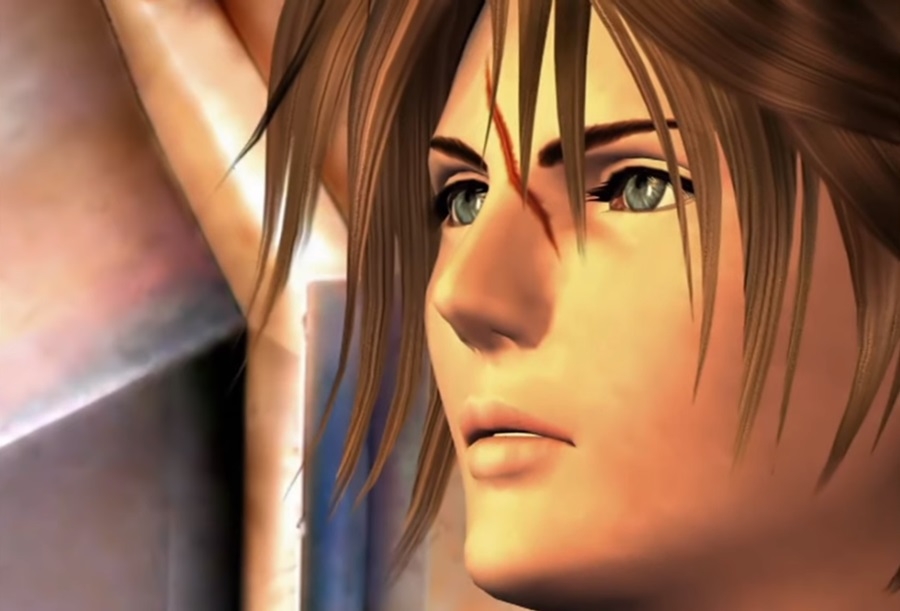 Generally speaking, “Final Fantasy 8: Remastered” has been well-received by the gaming community, scoring decent ratings from multiple publications and gaming sites. Now, fans are waiting for the game’s sales performance as it will indicate what Square Enix is planning for the future.

With “Final Fantasy VII” getting a full remake, the studio may be using “Final Fantasy 8: Remastered” as a stepping stone to create a reimagining for that entry too. This isn’t surprising since the eighth installment is the third bestselling game in the series.

The original game sold 9.6 million copies worldwide starting from February 1999 to 2019, according to the numbers released by Final Fantasy Union. If “Final Fantasy 8: Remastered” has a similar performance – and there are indeed indications for it – then we may be seeing the remake in the coming years.

At the moment, there’s no telling when the reimagining will take place or if it will be ever made since – as mentioned earlier – we’re still waiting for the sales number of “Final Fantasy 8: Remastered.” However, there’s no denying that the remake will indeed happen, judging by the reasons that pushed “Final Fantasy VII Remake” out the door of Square.

One of the major reasons why the game was developed was due to Yoshinori Kitase, Kazushige Nojima, and Tetsuya Nomura reaching “that age.” All three felt that if they waited longer, then they may not be alive to create the remake and passing it down to the next generation of developers simply didn’t sit well with the trio. There’s a huge chance that “Final Fantasy 8: Remastered” will be transformed into a remake since the three may be feeling the same sentiment towards the game.

The reason behind the creation of Final Fantasy 8: Remastered

Keep in mind that “Final Fantasy 8: Remastered” wasn’t supposed to get a major polish from Square as they only wanted to keep it as simple as they can. But since the game celebrated its 20th anniversary this year, the developers wanted to do it justice, TheVerge reported.

“In our initial plan, we were going to keep the graphics as-is for the most part, and simply release it for the modern hardware,” Kitase said. “But it’s been 20 years since the release of the original game, and televisions have evolved from CRTs to SDTVs and onto LCD high-definition TVs, so we decided that we needed to update the quality of the character renders.” In any case, we’ll likely get the sales performance of “Final Fantasy 8: Remastered” around December since the game only launched this month.