Surface Pro 8 launches with biggest changes from Microsoft in years

‘Final Fantasy 16’ release date, gameplay: Is it already in development and on track to become a PS5-exclusive? 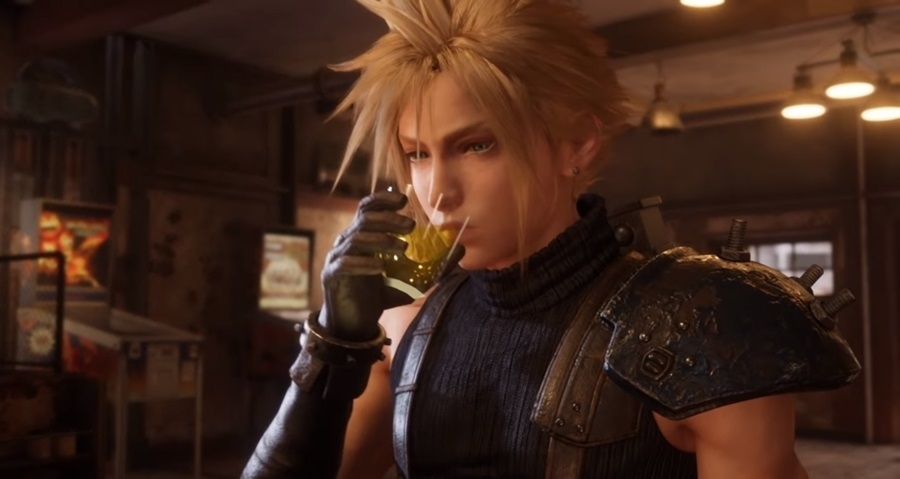 Many gaming fans are likely wondering what’s the next major project for Square Enix. Following the well-received launches of the “Final Fantasy 7 Remake” and the “Kingdom Hearts 3: Re:Mind” DLC earlier this year, some might be hoping that “Final Fantasy 16” is next on the developer’s priority list.

‘Final Fantasy 16’: Why Square Enix might not be rushing into launching an all-new title

It is not strange for a huge developer like Square Enix to allot resources for the early development of next-generation titles like “Final Fantasy 16” years before it is announced. There is always a chance that work on the anticipated game has already started, but it does not necessarily mean the official announcement will follow soon.

It is also possible that the success of “Final Fantasy 7 Remake” may have opened new possibilities for the franchise, especially with so much material for Square Enix to revisit. So while the development of “Final Fantasy 16” has started to some degree, it is understandable if the developer would want to explore other routes for the next big thing in the “Final Fantasy” universe.

With the status of “Final Fantasy 16” development unclear, it is still too early to predict when it is going to be released. If fans factored in the release of Xbox Series X and PlayStation 5 later this year, it is likely for the next title’s launch to be further pushed into the future.

Both consoles sport technologies that aim to make games look much more realistic, which could also mean more intricate game development. Despite the lack of known release window, fans are better off expecting “Final Fantasy 16” to arrive in a few more years.

Will ‘Final Fantasy 16’ be exclusive to PlayStation 5?

It is also interesting that fans are already curious about exclusivity deals despite Square Enix not making any announcements yet about “Final Fantasy 16.” There have been previous reports claiming that the future game could be timed exclusive on PS5.

Considering Sony and Square Enix’s partnership in the past, it is not difficult to imagine “Final Fantasy 16” becoming a PS5-exclusive title in its first few months in the market. The “Final Fantasy 7 Remake” was first released on PS4. In 2002, “Final Fantasy 11” arrived first on PS2 and PC before it launched on Xbox 360.